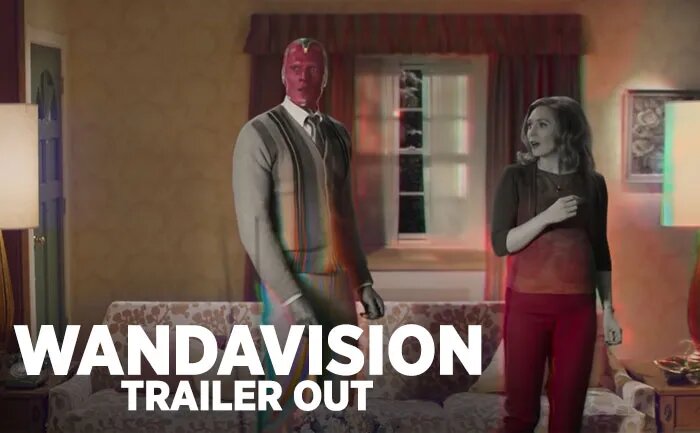 Marvel treated fans to a surprise trailer of their new series WandaVision. As fans are aware Wanda Vision were meant to be together but unfortunately, Vision dies in ‘Avengers: Endgame’. His demise leaves Wanda heartbroken. We now have a new TV show dedicated to the love story of Wanda and Vision called WandaVision.

Check out the trailer here:

Yes, the one-minute trailer for the first Disney+ Marvel series, follows the titular superheroes — Wanda Maximoff / Scarlet Witch (Elizabeth Olsen) and Vision (Paul Bettany). They are settled in a weird new world of the ’50s and are trying to lead a normal life. They try to have kids due to societal pressure and end up being scared for and about each other

WandaVision is expected to release in December, though the trailer simply says “coming soon”. It will be available on Disney+ in all supporting countries.