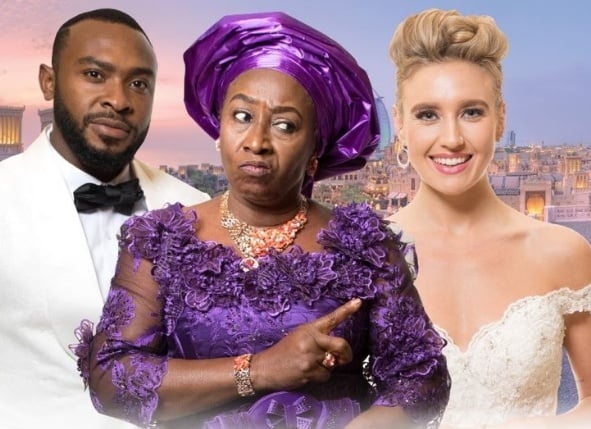 Mosunmola Abudu’s latest flick which entered the cinema last week Friday has met mixed reactions from movie watchers all over the country.
The movie which made 73 million naira during its opening weekend has got a lot of Nigerians talking online.
While a few believe it worths the money, others are of the opinion that the star-jammed flick is overrated.

Here are some comments from those who have watched the highly publicised flick:

Adesua Etomi Wellington talks about having big plans for 2018 (photos)