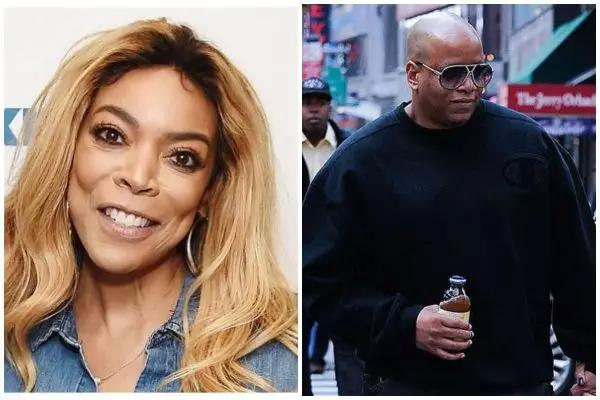 The production company behind The Wendy Williams Show confirmed that her estranged husband was fired as executive producer, on Thursday.

This comes days after she filed for a divorce from him following the birth of the child he welcomed with his longtime mistress, massage therapist Sharina Hudson.

A spokesperson from Lionsgate’s Debmar-Mercury released a statement that Hunter was no longer with the company. The statement released to Variety read;

‘Kevin Hunter is no longer an executive producer on The Wendy Williams Show. Debmar-Mercury wishes him well in his future endeavors,’

After his dismissal, it was also revealed that the 54-year-old star has added extra personal security to her roster while her ex clears out.

CLICK HERE TO JOIN OUR EVER ACTIVE WHATSAPP GROUP
Related Topics:Kevin HunterShowWendy Williams
Up Next