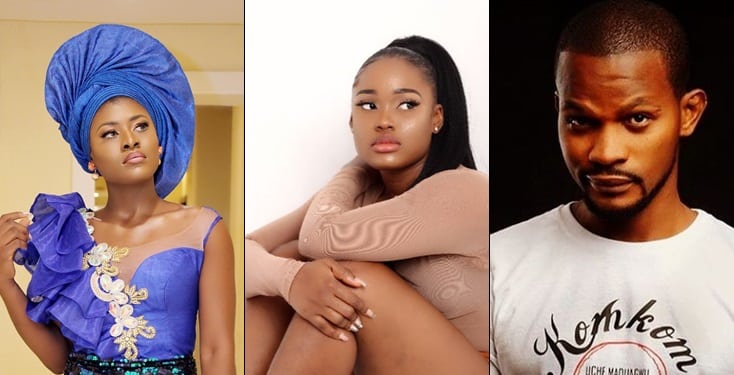 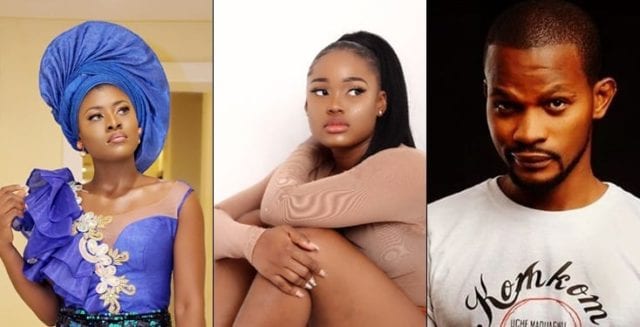 Controversial Nollywood actor, Uche Maduagwu, has aimed a slight dig at former BBNaija housemate Cee- C by sharing that her former housemate, Alex, would get married before her.

Uche who is angry that Cee-C during the reunion show revealed that Alex had sex with Tobi in a South Africa hotel after the Show said Alex would get married before Cee-C because she is not a BBnaija amebo.

‘Whether you like it or not, ALEX will get married before you because she is not a BBnaija “Amebo”…

The people who told you they saw someone with another somewhere after BBnaija ended in South Africa,

why didn’t they use their mouth to tell the world?

Could it be that they thought you are the “amebo” in BBnaija house that’s why they miraculously told you.

Keep carrying GOSSIP about like “new yam festival”, and watch ALEX get married before you,

she will not only get married, but God will give her a very handsome man, especially that particular sweet man that you have been falling in love with in SECRET,

its obvious the GOOD guys always end up with my baby sister, while the “Queen Leonards” of this world will always follow you about like Google map…

When are women ever going to start supporting each other after a reality SHOW in Naija, instead of carrying a story from one person and sharing it in public, just to make their fellow Ex housemate CRY? Why?

CLICK HERE TO JOIN OUR EVER ACTIVE WHATSAPP GROUP
Related Topics:Alexbbnaija 2018Cee cInstagramSocial Media
Up Next