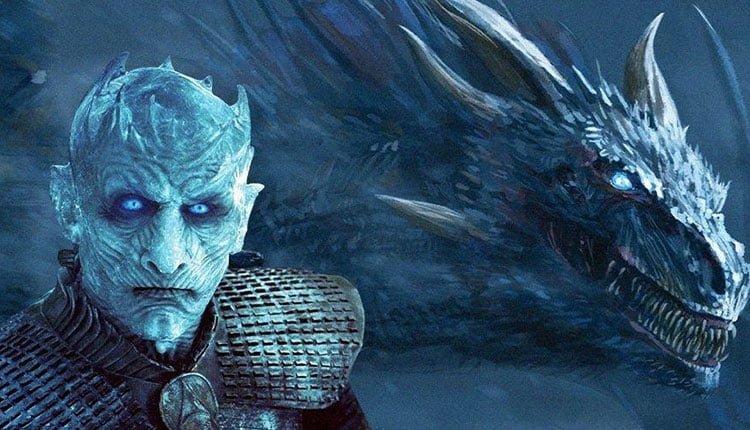 Here is the reason why the Night King wanted to kill everybody in Game Of Thrones. Read on to know the truth about it here. 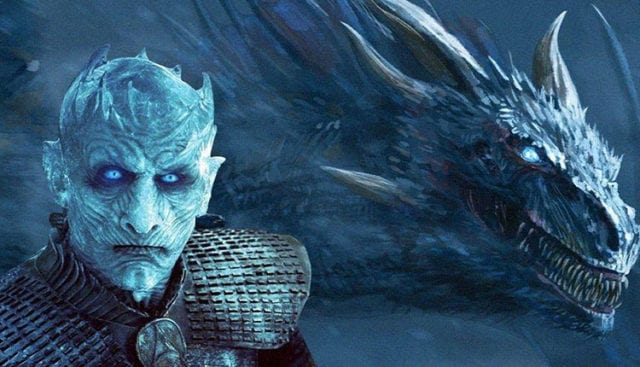 The popular television show ‘Game of Thrones,’ has finally ended with a new king sitting on the throne. Though fans were not happy with the way things ended the most shocking was the killing of Night King by Arya Stark. Yes, the evil entity that cast a doomed shadow over popular fantasy drama, who gave us chills whenever he was seen on the screen flashing his blue eyes. The only villain who terrified the viewers without uttering a word was so easily disposed of off by a flick of Arya Starks knife, causing him to disintegrate into a million pieces.

Fans were always wondering the reason he wants to annihilate the living. The show too never fully explained his motivations.

In one of his visions, Bran saw that one of the Children of the Forest pressed a dragon glass dagger into a man’s chest, causing his eyes to turn blue. The man became the Night King, the first of the White Walkers. 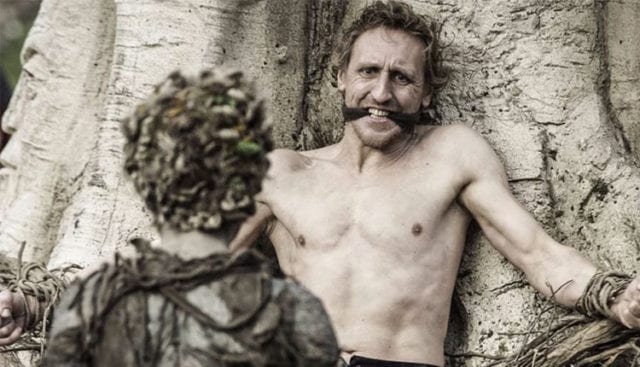 Season 8, Episode 2, Samwell Tarly is seen asking Bran Stark why Night King wanted to kill him. To this, Bran said,

“He wants to erase this world. And I am its memory.” But this theory left us wondering.

But we now have a convincing theory unveiled in The Last Watch. In one the behind the scene sequences of the two-hour long documentary, Vladimir Furdik, who plays the iconic character goes on to explain the intentions of the Night King.

“I think he’s angry. He did not want to be the Night King. The Children of the Forest, they’ve changed him, and now he’s like, ‘Okay, you want me to be Night King? I’m going to kill you.”

We find this theory truly convincing. It’s like his evilness got a purpose and he wants to avenge himself from the ones who turned him.

What do you think is that the reason? Or do you have some other theory? Do share with us.