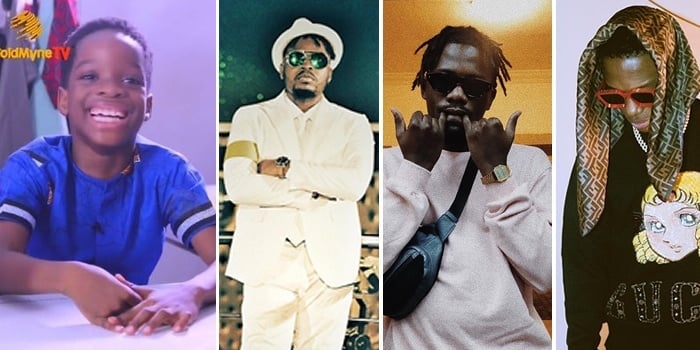 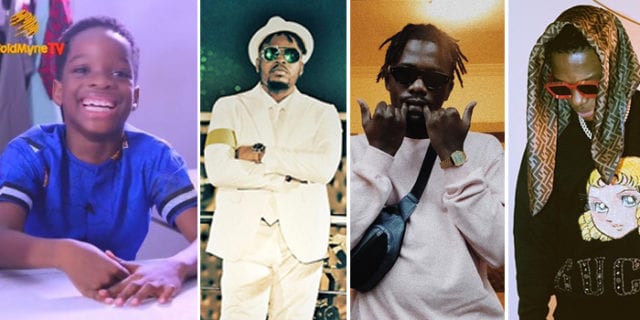 Boluwatife, first son of Nigerian pop star Wizkid, mention his favourite Nigerian singers, says he liked them because they seem to shine effortlessly. The little boy has expressed interest in styling his dad and other Nigerian artistes.

Gone are the days when little kids wanted to become doctors so they could find the cure for AIDS or lawyers so they could send bad guys to jail. Kids of the 21st century seem to have more interesting dreams.

The world in general is now more open minded and parents even encourage their kids to pursue their dreams even if it is something that would have been frowned at in the past.

Nigerian singer, Wizkid’s first son Boluwatife, has started his own clothing line. This is quite reasonable seeing as Nigerians are fashionable people and would spend any amount of money to look good. 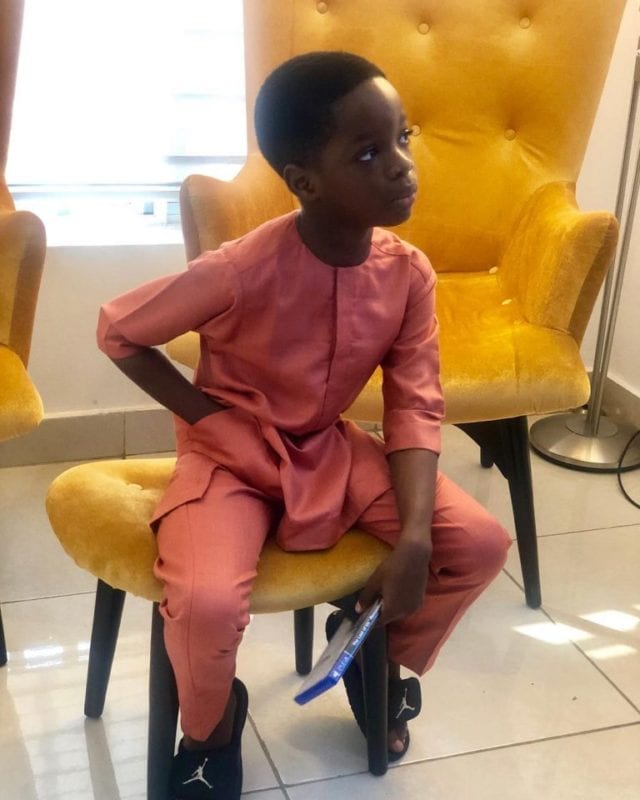 Well, Boluwatife has big plans for his clothing line and he revealed in an interview with Goldmyne TV that he would love to style his father.

He added that he wants to style other Nigerian singers such as Davido, Ycee and Olamide. Explaining the reason for his choice, Boluwatife said that they are his favourite Nigerian singers because they seem to sing effortlessly.

See a snippet from the interview below;

Related Topics:BoluwatifeWizkidWizkid Son
Up Next