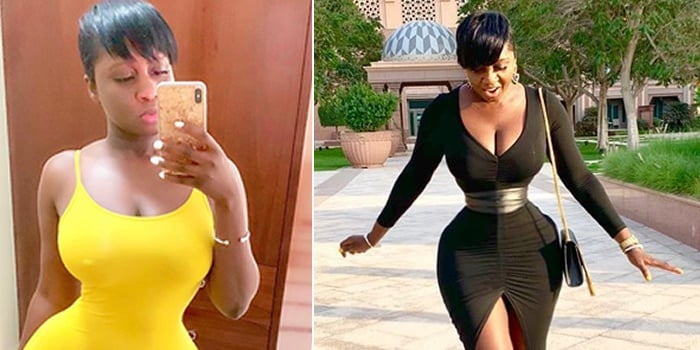 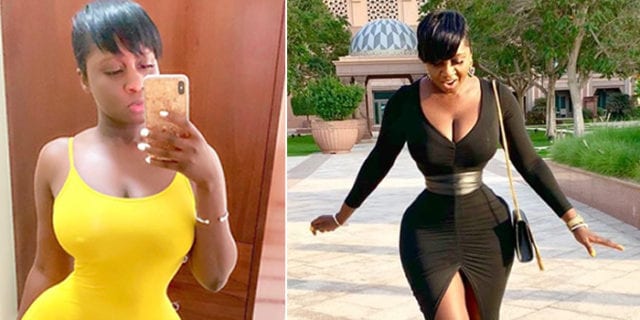 Actress Princess Shyngle is known to be very controversial and outspoken. Recently, the upcoming act who is very curvy and beautiful revealed, or better put confirmed that actresses and female entertainers do indeed share the same men. The lady did this on her Instagram page.

The post which she shared had every touch of controversy to it. In the words she posted, the actress admitted that most actresses and other female entertainers recycle and date the same boyfriends.

Then, in a caption, she went on to say that this might be the reason why old actresses dislike the new and upcoming actresses. This pettiness is what she said was responsible for the distance between the two generations of screen divas. 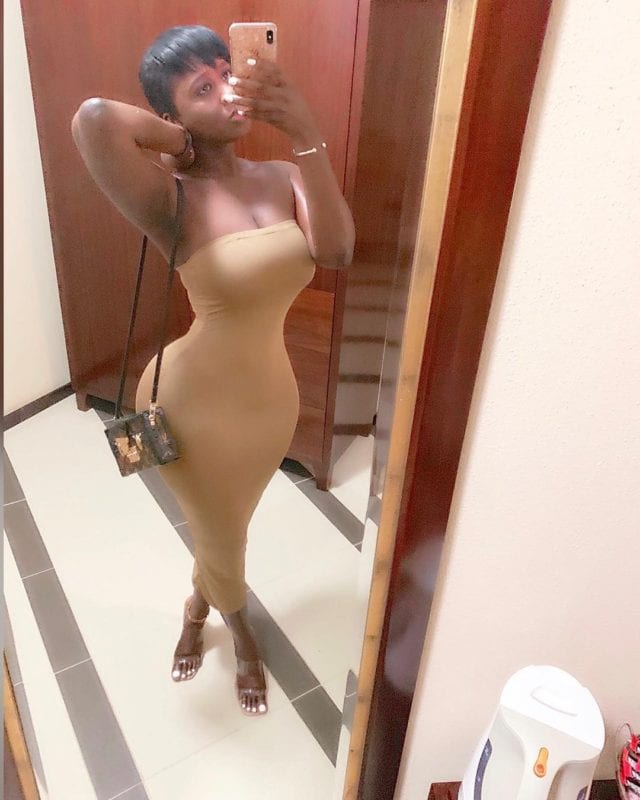 Going forward, the actress revealed that she no longer wants to be an actress. According to her, colleagues in the movie industry make use of ‘juju’ on others.

Princess Shyngle went on to say that she wants to be a lawyer. It would seem she is tapping inspiration from American celebrity Kim Kardashian.

“Now I understand why the old actresses don’t like most of the new and upcoming actresses. Abeg I don’t want to be an actress anymore before they use voodoo finish my life. I want to be a lawyer now, law school, I’m on my way; not just actresses sef, all female entertainers y’all are not left out: musicians, models, tv, radio hosts, Instagram models; we’re all dating the same men. Your boyfriend is also my bce.” 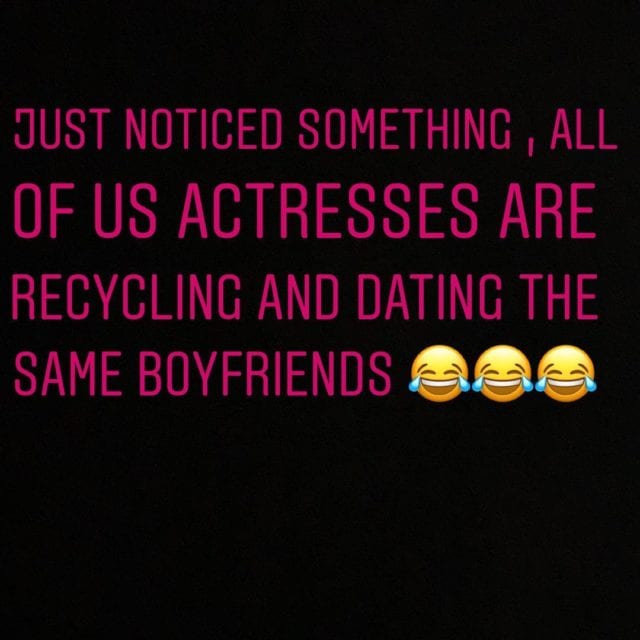 Related Topics:BoyfriendPrincess Shyngle
Up Next