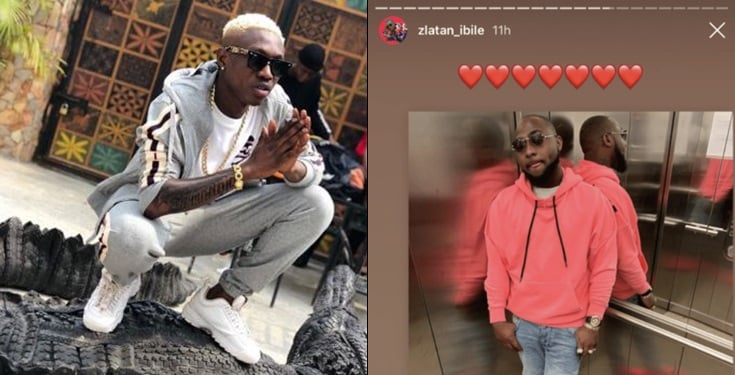 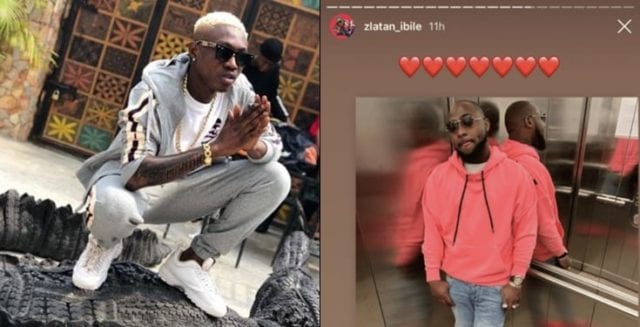 Singer, Zlatan Ibile has sent his love to Davido despite the beef with the singer and father of two children which had to unfollow him on Instagram.

This may not be unconnected with friends of Zlatan slamming Davido after it was reported that he engaged the services of a lawyer to free Zlatan. 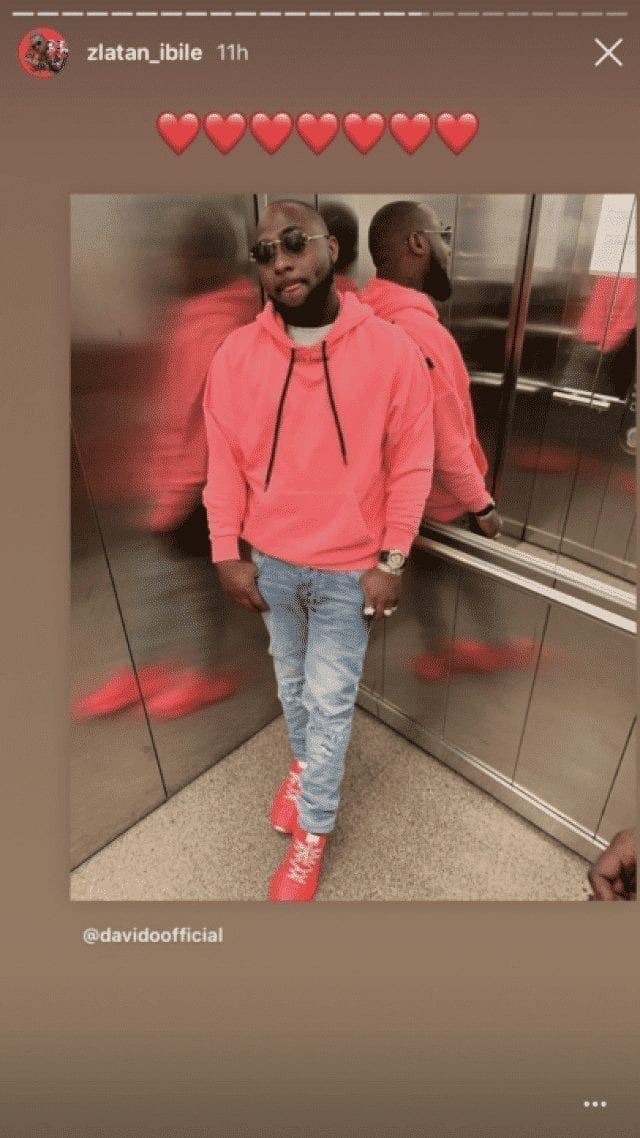 Davido’s social media action came after friends of Zlatan berated Davido’s camp for falsely reporting that he engaged the services of a lawyer to free Zlatan.

Zlatan however, has shown he has nothing but love for Davido, a man whom he has collaborated to make hit songs in recent time. 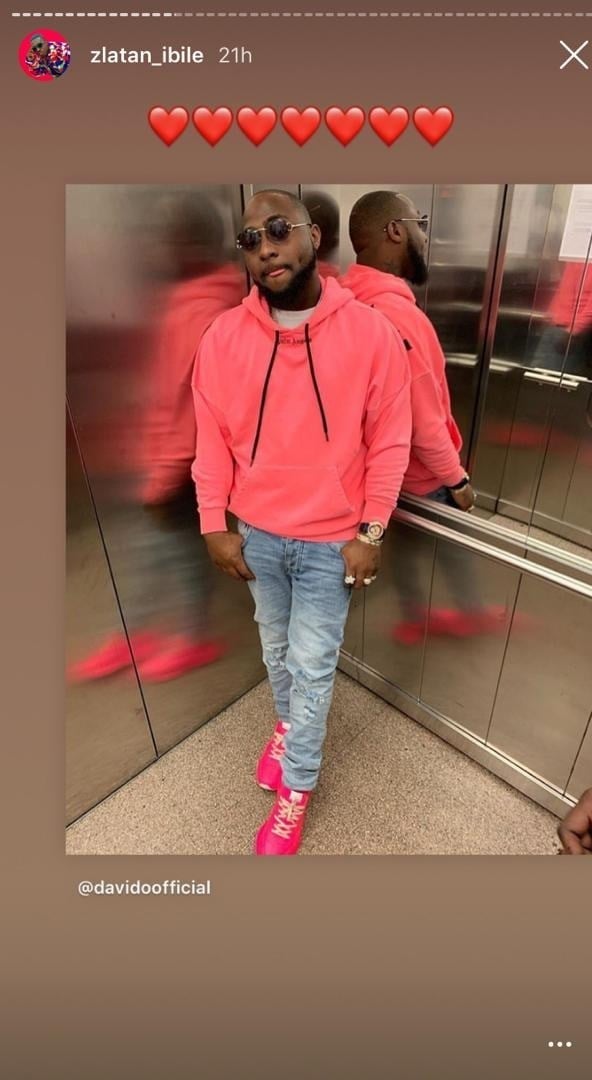 CLICK HERE TO JOIN OUR EVER ACTIVE WHATSAPP GROUP
Related Topics:DavidoZlatan ibile
Up Next

Game Of Thrones Season 8 Episode 6: The Series Finally Ends With A New King