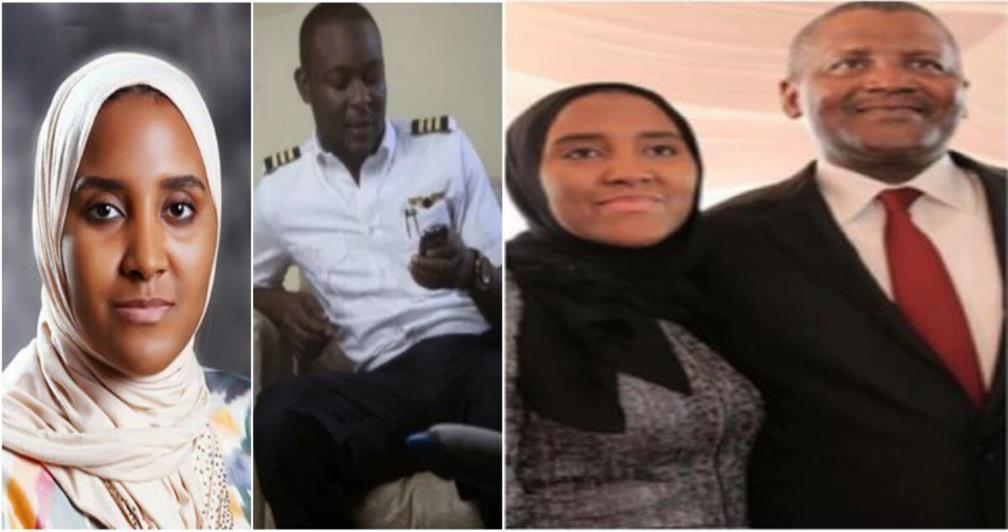 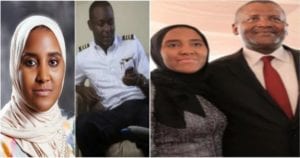 Some weeks ago, we had informed readers about the wedding of Aliko Dangote’s daughter, Fatima, who would be joined in matrimony with her hearthrob, Jamil, the son of former Inspector General (IG) of Police, MD Abubakar, on the 15th of March 2018.

The wedding which promises to be illustrious will reportedly be attended by five presidents, it has also been learnt that Microsoft Boss, Bill Gate has also confirmed his intent to attend the wedding ceremony. 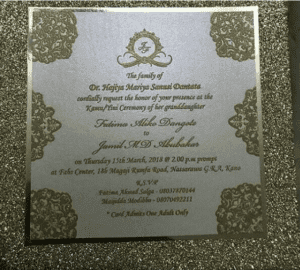 Earlier before now, there have been viral reports, that just like the Sarakis, who refused to serve alcohol of any kind of alcohol at their children’s humongous wedding ceremonies few months back, reports emanating from the household of the families involved with the upcoming wedding, has it that alcohol of all types will also be prohibited at the upcoming Dangote/Abubakar wedding too, which has already has many hashtags like; #fatjam2018 #jamfat2018 #abudan2018 #dafa2018 #jafa2018.

Capitalng who first reported about the nuptial ceremony between Dangote’s daughter and the former Police Chief’s son, said it would be a one-off as it is shaping up to be the mother of all weddings. 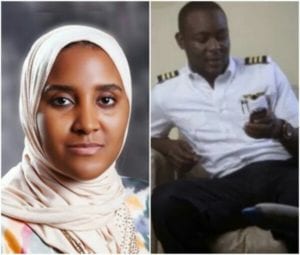 Read their report below;

“The prospect of Fatima Dangote’s wedding to Jamil Abubakar is delicious, like the luscious little apples that grow in the orchards of Winesburg.

The forthcoming union of the daughter of Africa’s richest billionaire, Aliko Dangote and the pilot son of former Inspector General (IG) of Police, MD Abubakar, promises to be the mother of all weddings.
It is a marriage made in heaven and signed to be actualised on earth, according to friends and family of the couple. Besides the apparent love and unwavering loyalty of the duo to each other, friends and family enthuse that there couldn’t be a greater match of equals and beloveds; from the moment Fatima’s courtship began by her beau, Jamil, families and friends of the duo embarked on fervent prayers, hoping that their attraction and love withstand the test of time.

The details are both in the telling and the seeing in respect of Fatima and Jamil’s budding love; the magnetism binds them resonates very loudly and exhilaratingly, arousing feelings of envy and desire among friends and family, wishing that they are blessed with something similar.
Fatima and Jamil have a lot working for them; both their fathers are filthy rich and eager to fulfil their ultimate yearnings and they are equally blessed with towering grace, humility and desire to unite in a lifetime of love and commitment”.