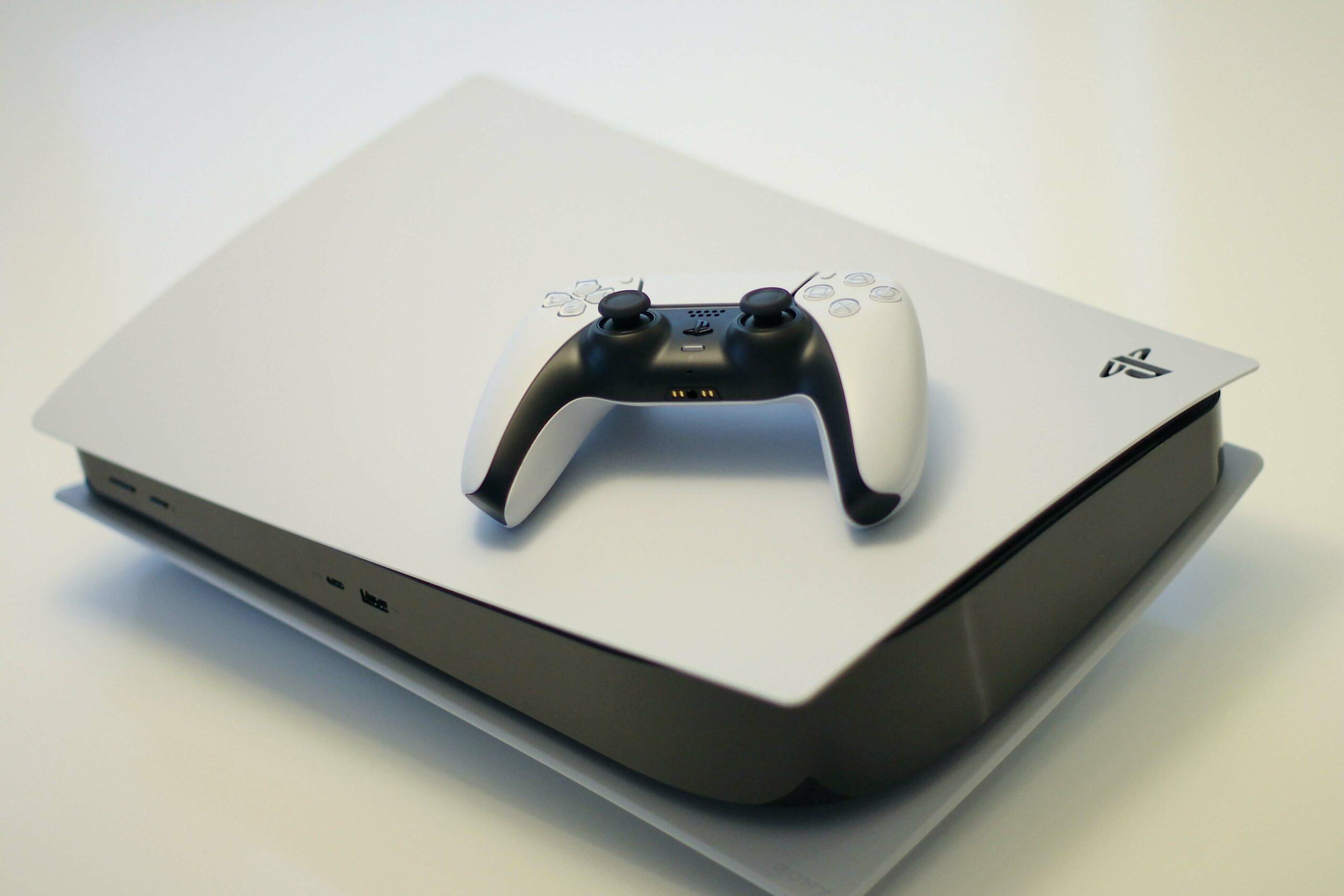 The PlayStation 4’s so-called “DualShock 4” and the new PlayStation 5’s “DualSense” controllers have similar button layouts but they sport different looks. More importantly, the newer option introduces some advanced features. So while you can use either for PC gaming, there are reasons to explore upgrading to a DualSense if you’re still rocking something older.

Whichever controller you’re using, it’s pretty simple to get yourself connected. There are some added considerations with the DualSense (which we’ll get to), but let’s start with the DualShock 4. All you need is the controller and either a micro-USB cable — the one you use for charging is fine — or a Bluetooth receiver on your PC.

To go the wired route, simple connect the cable to your controller and then plug it into a USB port on your computer. (I’ve seen reports that USB 2.0 ports are your best bet, but I’ve had no issues with USB 3.0 ports personally.) And that’s it, provided you’re on Windows 10 or Apple computers using macOS Catalina or later.

For a wireless connection, you’ll need a Bluetooth receiver either built into your motherboard or in USB dongle form. To turn on the controller’s pairing mode, press and hold the PS button and Share button simultaneously for a few seconds. You’ll know pairing mode is active when the controller’s light bar starts flashing.

Once that’s done, jump over to your computer and open up the Bluetooth settings menu. You should be able to scan for new devices from there. Once the controller appears as an available device — it should be “Wireless Controller” — click that. You’ll know it worked if the light bar switches to a solid blue.

Just note that the Windows setup process with Bluetooth can be a little tricky. When you click the “Add Bluetooth or other devices” option on the settings menu, a window pops up asking you what kind of device you want to connect to. You might think the third option, “Everything else,” is the correct one since the Xbox controller is one of the examples it offers. That’s not it, though. You actually need to click the first option, “Bluetooth.” The controller should appear as a pairing option there.

The DualSense connection process is basically the same. For a wired connection, you’ll need a USB-C to USB-A (i.e. USB-C to standard USB) cord. Connect the C end to your controller and the A end to your PC, Windows or Mac, and that’s it.

For Bluetooth, it’s also the same deal: Press and hold the PS and Create buttons — Create is in the same spot as the DualShock 4’s Share button — until the controller’s lights start flashing. Then go into your Bluetooth settings and pair the “Wireless Controller” using the same process you would for a DualShock 4.

There’s just one issue: Because the DualSense is so new, not every game will recognize it. There’s a workaround, but you’ll need to install the Steam client to make it work. You see, Steam added beta support for the DualSense back in November, and then pushed that support into the non-beta version earlier in December.

That means Steam should automatically recognize your shiny, new PlayStation controller as soon as it’s connected. Emphasis on should. If Steam games aren’t playing nice with the DualSense, pop back into the Steam Settings menu, head to the Controller sub-menu, and click the “General Controller Settings” button.

First, click the checkbox you see for “PlayStation Configuration Support.” Then, look to the bottom of that menu. If you connected or paired your DualSense correctly, you should see PlayStation 5 Controller listed under the Detected Controllers list. Click on that, then click Identify. Your DualSense should give a little rumble of affirmation.

Only a handful of games support the controller’s more advanced features at this point — including Death Stranding, Horizon: Zero Dawn, and No Man’s Sky. But you should still be able to play any games that support a controller, just without stuff like gyroscopic controls and rumble features.

Of course, that only helps with Steam games. You do have the ability to add non-Steam games to your library, via the Games pulldown menu, but it’s not going to work with every game. For example, I can’t get Watch Dogs: Legion or Immortals: Fenyx Rising, which I own on Uplay, to run. But the Epic Games Store titles that I’ve tried seemed to work fine, albeit with limited support.

This will surely improve via updates. Remember that the PS5 and its DualSense controller both are still very new. Steam’s full, non-beta update for the controller arrived a month after the hardware launched and it already brings advanced features to a number of games, with more coming. It’s fair to expect that other storefronts like Uplay and Epic will add official support in time. But for now, prepare to deal with finicky workarounds like what we’ve described above.

Got a PlayStation 5? Here Are The First Settings You Need To Tweak