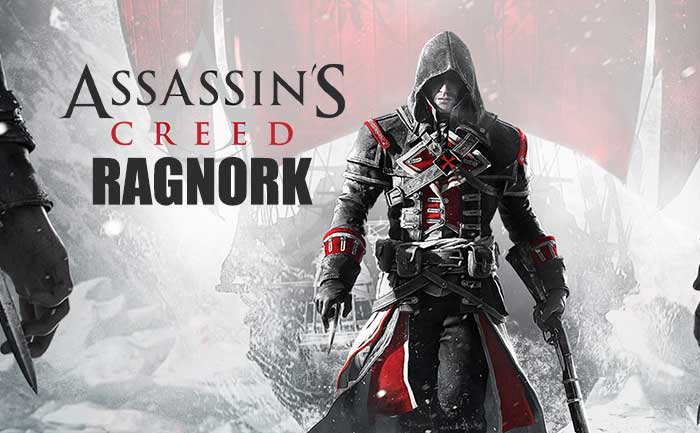 Amazon Germany made the leak accidentally when they put up a listing for Assassin’s Creed Ragnarok: Valhalla Edition. It seems that the posting was a mistake as it was taken down by the company rather quickly. The speculated Assassin’s Creed title will be available for PS4, PS5, Xbox One, Xbox Series X, and PC players.

Based on the title and an Easter Egg tease from The Division 2, players will probably end up in the Nordic regions. The said Easter Egg was of a poster that showed a Nordic God holding an Apple of Eden in his hand. The Apple of Eden has been a main stay in all of the Assassin’s Creed games so far.

However, since there are no official confirmations yet, there is no certainty that the Assassin’s Creed title teased by Amazon will even be coming out this year. If Ubisoft did decide to release the game, the company will probably look at E3 to do so.

There is much hype around these pictures but there are also speculations that these images may be doctored. According to GamesRadar, who ran the image of the listing through Forensically’s image clone detection tool, the Assassin’s Creed Ragnarok image is cloned.