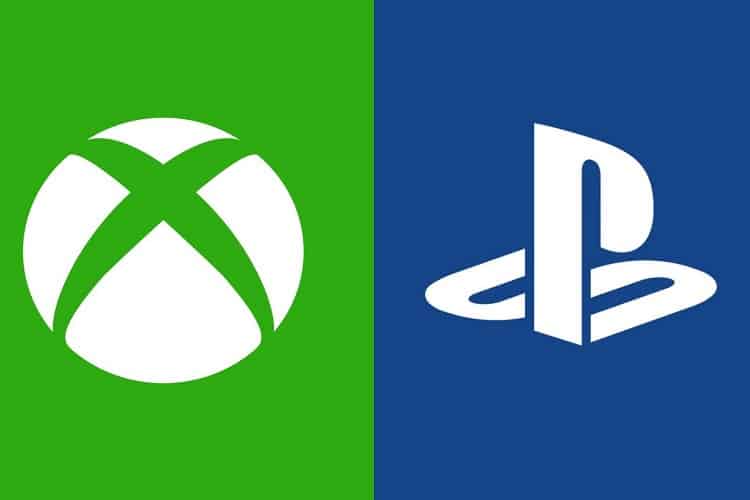 According to DFC Intelligence, the probability that the chain of events caused by the spread of the Coronavirus will delay the release of the PlayStation 5 and Xbox Series X is high.

It seems that these days the Coronavirus is also present in all the events and news of the gaming world, and despite the inner desire of all segments of society, it is not going to end anytime soon. The latest news related to this topic is related to a new report by DFC Intelligence Research  . The report states that the likelihood of delays in the release of both the new generation of Sony and Microsoft following the recent events is very high. Apparently, the chain of events that led to the spread of the COVID-19 virus would make it impossible for the two companies to release PlayStation 5 and Xbox Series X at the end of the year.

Here are some parts of the text of this report:

The Coronavirus is likely to have a significant impact on the timing of both new-generation systems. The likelihood that at least one of the two consoles, Sony and Microsoft, will not be able to reach their pre-release release date by the end of the year is high. Even if the systems are delivered on time, this is likely to affect their production volume or initial price and the consoles may initially have higher prices than expected.

The economy is now in an unprecedented and uncertain situation. Even if the situation returns to normal after some time, the capabilities of companies to produce high-end generation systems are significantly affected. 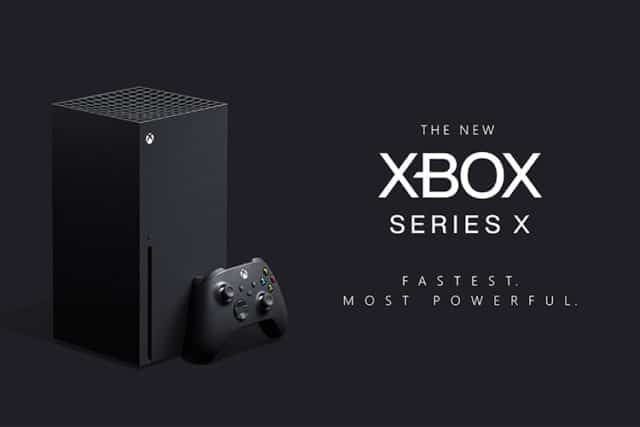 AMD, as the hardware supplier for both the PlayStation 5 system and the Xbox Series X, has announced that production of the next-generation console is still underway. Although the prevalence of the virus in China has largely slowed, the situation in Europe and the United States appears to be getting worse. So despite the long time remaining until the deadline, the possibility of delaying the launch of new consoles still cannot be ruled out.

Of course, the entire DFC Intelligence report does not contain bad news and some promising issues are mentioned in some of it. The final section of the report quotes IHS Market as saying that new systems from Sony and Microsoft will be in greater demand than ever when they are released. In the main text of the report we read:

But the good news is that consumer demand is likely to be stronger and stronger than ever. The high volume of demand from the sales market increases the overall production and sales volume of these systems. In addition, the widespread actions of governments and societies in the face of this crisis assure us that the survival of these conditions will be relatively short.

Both the PS5 and Xbox Series X are based on consumer demand, and the main challenge for Sony and Microsoft is to meet user expectations. Given the current situation, we can only wait to see if the two companies will finally be able to deliver their products at the right time.

There is no need to stress that we are observing all the news and information regarding the impact of current conditions on the Sony and Microsoft consoles, so we will keep you updated with the latest news and rumors.