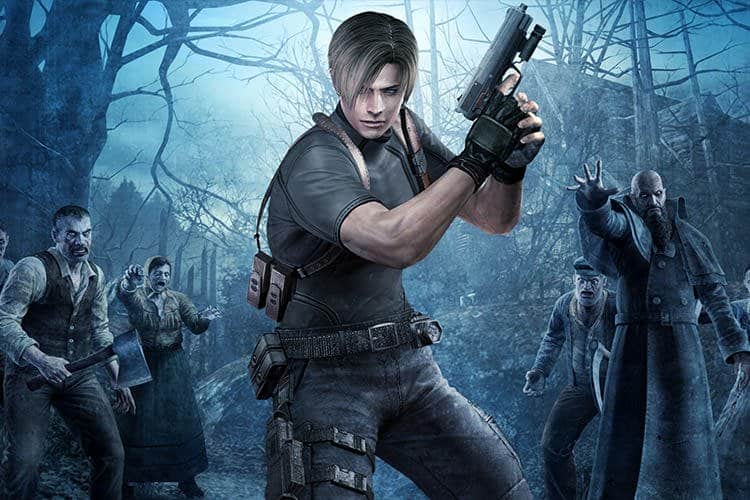 While the Resident Evil 4 Remake has not yet been officially confirmed, the latest news is a change from the original.

Capcom released the remake of Resident Evil 2 and 3 games in 2019 and 2020, and according to previously published rumors, the next version that will be reconstructed in this way seems to be Resident Evil 4. While the game has not yet been officially confirmed, various rumors have been circulating that one of the newest, Dusk Golem, who had previously revealed various news from the Resident Evil series before the official announcement, said that the remake of the fourth version was There are changes in the story and structure of the gameplay compared to the original version.

According to this person, Resident Evil 4 Remake will first of all significantly expand the story of the original version. Although there aren’t many details about this, in the remake version, for example, we’re going to see more information about Dr. Salvador’s character and his past. But the changes in the game will not be limited to the story aspect, and we are going to see changes in the gameplay as well; The changes in this resource make the gameplay similar to the remakes of the second and third versions in terms of gameplay mechanics.

However, Resident Evil 4 is one of the most important versions of the series, which revolutionized the series, especially with the camera on its famous shoulder, and became the source of inspiration for various games. Rebuilding this game will definitely not be an easy task, and it remains to be seen what Capcom’s performance will ultimately do. Of course, as we said, the game has not been confirmed yet, and the only version introduced from the Resident Evil series at the moment is Resident Evil 8 Village, which will be a sequel to Resident Evil 7 and first-person experiences, which will be released in 2021. However, according to rumors, the Resident Evil 4 remake is also scheduled to be released in 2022.

What do you think about the changes in this game?