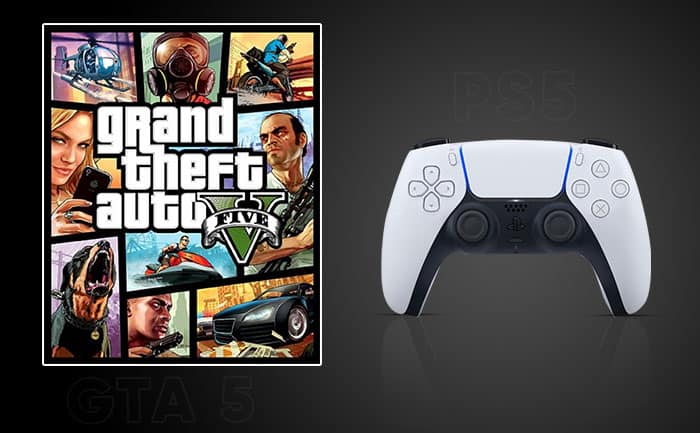 GTA V will make its PS 5 debut in the second half of 2021. As per reports, Rockstar Games has announced at a recent PS 5 event that an “expanded and enhanced” GTA V will be released on the console next year. The PlayStation 5 design was recently released at Sony’s online event and it is here that the announcement was made that GTA V will soon be available on it.

This updated version of GTA V will see improvements in terms of “technical improvements, visual upgrades and performance enhancements”. In addition, it will also be getting the support of the latest hardware, making the game “more beautiful and more responsive than ever”.

GTA V was first released on Playstation 3, before transitioning to PlayStation 4n and now arriving on PS 5. This will be the game’s third console upgrade which is a rare feat for contemporary game titles. Grand Theft Auto series is one of the most successful and enduring titles for Rockstar Games. The series kicked off with the 1997 title Grand Theft Auto which was released for PS 1 and Windows.

Moreover, the release of GTA V on PS 5 has led fans to believe that the title could also make an appearance on the Xbox Series X. Sony also revealed in a blog post that “additional” GTA Online content exclusive to PS 5 will be released. The post also revealed that a “new standalone version of GTA Online” will also be available for free “exclusively” for PlayStation 5 players during the first three months.