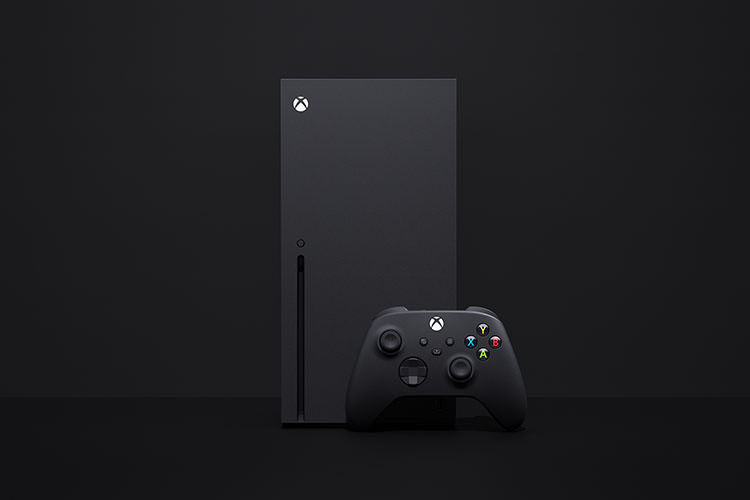 Microsoft recently announced that its ninth-generation console, the Xbox X, is set to have the equivalent of Traflops, a feature that has garnered some praise from gamers and users. In this regard, today and a few minutes ago, the company officially unveiled the full specifications of the Xbox Series X console, which we will take a look at below:

Microsoft has also announced that it is aiming to deliver 4K and 2-frame gaming experience on the Xbox X series, although the frame rate of some games is as high as 1. One of the more interesting features of the console’s technical specifications is the possibility of using special expansion cards to upgrade the console’s storage, which connects to the console via a dedicated port, and you can see the image below: 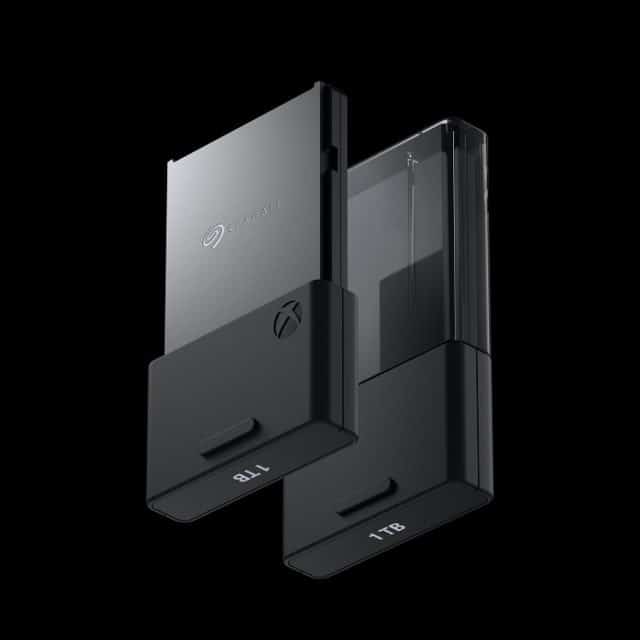 The Xbox One site has also released more complete X-series features that you can read HERE.

Related Topics:MicrosoftXbox Series X
Up Next

The Best Mobile Games To Experience In The Quarantine Days