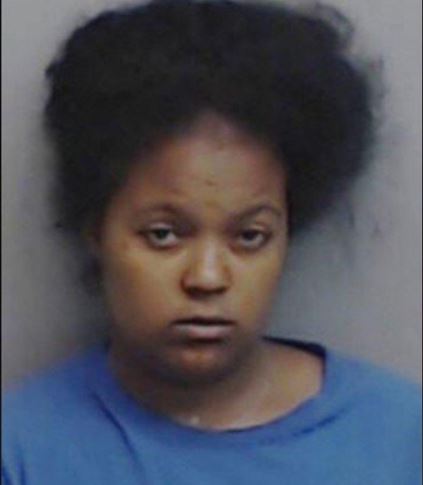 A 24-year-old mother has been accused of killing her two toddler sons by putting them inside an oven and turning it on, according to an arrest warrant.
Information gathered by NYDaily revealed that Lamora Williams, a mother of four, was arrested on murder charges after 1-year-old Ja’Karter Penn and 2-year-old Ke-Yaunte Penn were found dead in their Atlanta apartment.
The two boys, who were placed in the oven sometime early Friday, were found dead with burn marks on their bodies when cops arrived at the home, the Atlanta Journal Constitution reported.
Williams called Jameel Penn, the father of her three youngest children, on Friday night to tell him his kids were dead, and he immediately notified the police after seeing the two boys on the floor during the video chat.
The father, mourning the loss of his sons at a vigil on Saturday night, said, “I ain’t got no soul no more.”
Williams and Penn’s 3-year-old son was found unharmed inside the apartment, and her 6-year-old daughter was not home at the time of the deaths, the AJC reported.
Friends and family said Williams suffers from undiagnosed mental health problems and should be put on suicide watch while she remains in jail.

THE GIFT OF A MOTIVATOR