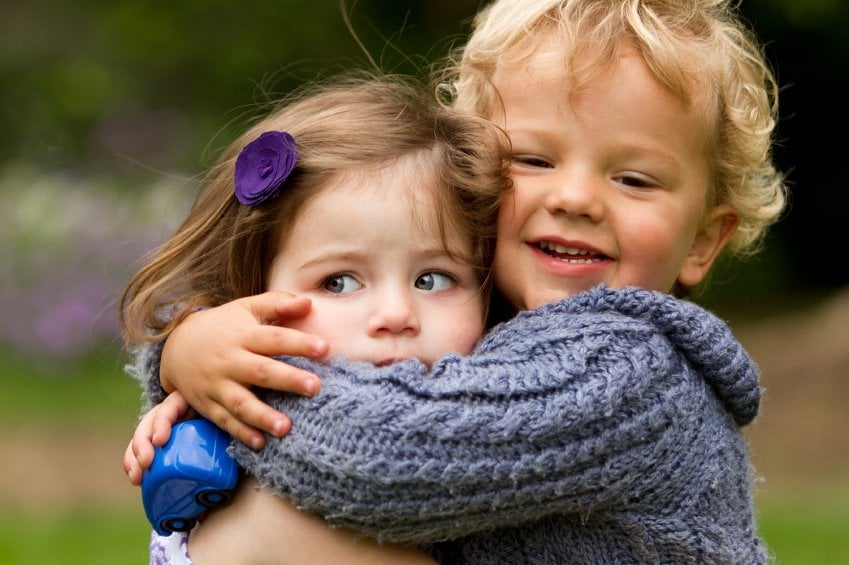 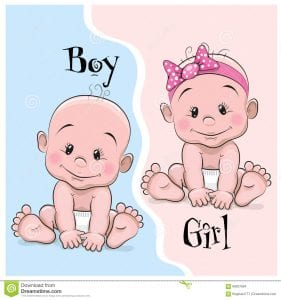 While a fifth of baby boys can expect to become nonagenarian, according to the Office for National Statistics (ONS).

Meanwhile, the proportion of the population who are aged 90 or older has grown rapidly, with nearly 15,000 people aged 100 or over last year.

In figures released today the ONS said 32 per cent of females born last year newborns would live into their 90s.

This is double what the figure was in 1982, when just 14 per cent of female newborns were given the life expectancy.

And it is 50 per cent higher than it was 20 years ago, when 20.5 per cent of baby girls could expect to live that long.

Baby girls can still expect to live longer than boys, with 20 per cent of boys born last year expected to last until they are 90 – up from five per cent in 1982.

The ONS said: ‘A consequence of increasing life expectancy has been an increase in the proportion of the UK population expected to survive to older ages.’

But while Britain has an ageing population, the ONS said improvements in life expectancy ‘have recently slowed in the UK’.

The figures also show that life expectancy for babies in Scotland continues to lag behind the rest of the UK.

The ONS said this could be down to higher rates of smoking and drinking which can result in a plethora of health problems including heart disease.

Babies born in Scotland last year can expect to live around two years less than their cousins in the rest of the UK.

This means an increasing number of people in Britain have lived long enough to receive a birthday telegram to mark their centenary from the Queen.
(MailOnline)

Brutal poll shows most people think Trump is unfit for the presidency, are embarrassed he’s president, and want him to stop tweeting

It’s dangerous to use broom to mash ‘ewedu,’ gastroenterologist warns