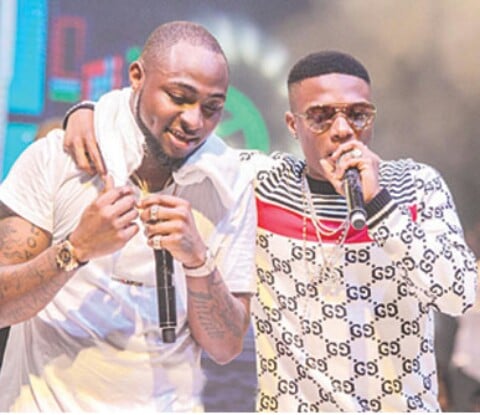 According to campsbaymedia, the African Social Media Power Report: Top 50 Footballers and Entertainers was released on January 26.

“In a world where social media continues to play a big role, the influence of African entertainers and footballers, the crème of popular culture on our continent, continues to fascinate and that is why we have compiled this list,” said Lolade Adewuyi, chief strategist at CampsBay Media