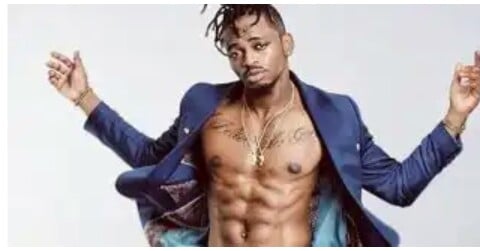 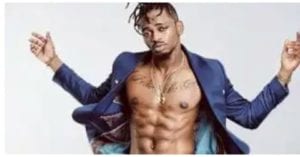 Tanzanian singer and entrepreur, Diamond yesterday became the latest victim of a celebrity death hoax.
Diamond Platnumz, whose real names are, Naseeb Abdul Juma was born on 2nd October in 1989. Diamond is the most famous Tanzanian artist and is known for hit songs like “Number one” which features Nigeria’s Davido.
Diamond has enjoyed massive success with his music playing across Africa. Recently the star did a song with US rapper, Rick Ross which got massive play in Night clubs in most African countries.
Yesterday Diamond became the major topic on social media after rumuors of his death circulated.
People across social media made their comments to express their shock over the sudden death of the “You my number one” singer. well, guess what. Diamond is alive and is in good health.
According to the rumuors on the internet, Diamond was driving in the morning yesterday when he lost control and ran into a ditch which caused him to sustain deep injuries and later loose his life as he was rushed to the hospital.
Upon hearing this news, our bloggers could not rest. we managed to contact one of Diamond’s closest friends, “Peter Witse” who burst into laughter and comfirmed that it was all a lie. Peter went on to say, Diamond spent his day working with his team. He said Platinumz had a series of shows which he is promoting and dying today isn’t on his plans list.
We havent managed to contact Diamond but this information is enough for us. moreover, we visited Diamond’s instagram account and found that he made his last post around 5pm. After rumuors already circulated.
Pastor Phiri Owen of Malawi described this as unfortunate. He said its not fair that people can joke on serious things like death.
Well, there you have it. Platnumz is so alive and is currently working on new music.
dont forget to share