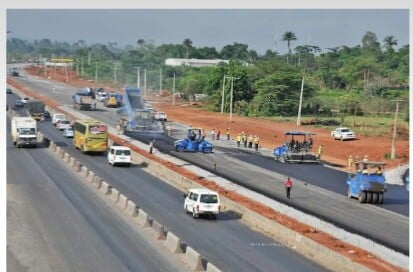 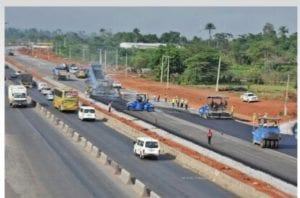 Since on the 5th of February, there have been viral rumors making rounds about an alleged Fulani Herdsmen attack on the Lagos-Ogun axis.

Apparently, the audio making rounds features a crying lady explaining how armed gunmen shot at their car which killed passengers sitting at the back sit, among other vehicles, including “God is good motors”.

There was also a letter that advised some student of a certain university not to travel to Lagos from Benin.

Apparently, according to a statement from God is good motors, they have debunked the rumors, and said there was no attack on their bus of recent.

The Assistant Inspector general of police also released a statement debunking the reports on social media as false.

The statement reads in part:-

The attention of the Zone2 Police Command has been drawn to the false news circulating on social media that some herdsmen are attacking and killing innocent citizens within Lagos-Ogun State axis.

The false letter and voice notes circulating indicated that there will also be an attack on 6th and 7th February, 2018”.

“The command wishes to state that the news is not only a baseless rumour but it is also false as such incident never occurred in that axis.

It is an attempt by some unscrupulous elements to disrupt the peaceful co-existence being enjoyed by various tribes and people within Lagos and Ogun States.” 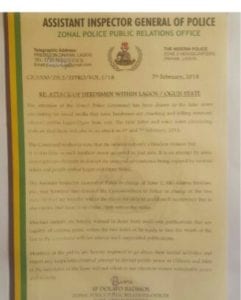