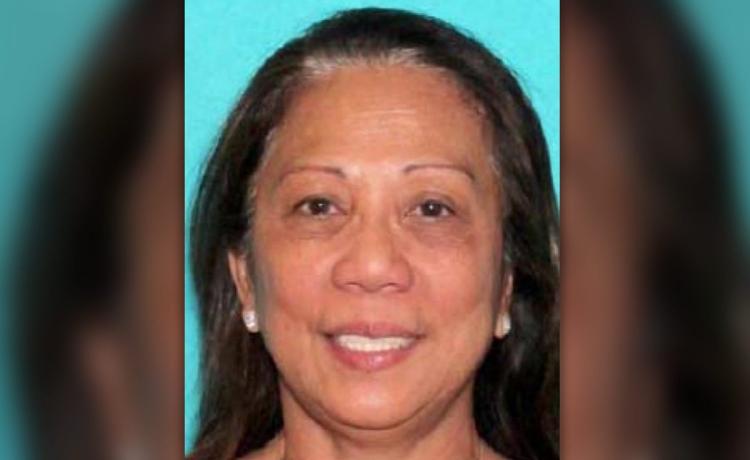 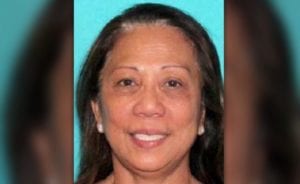 The girlfriend of Las Vegas attacker Stephen Paddock has returned to the U.S. to clear her name.

Marilou Danley was thousands of miles away, in the Philippines, when her boyfriend rained death on a country music festival — causing the deadliest mass shooting in modern U.S. history.

FBI agents greeted the 62-year-old Australian after she landed at Los Angeles International Airport around 7:30 p.m. local time Tuesday, after a 13-hour flight from Manila.

A Philippine immigration official said she had been in the country for at least a week, and boarded a Philippine Air Lines Flight 102 from Manila.

Police blasted Danley’s name and face on television and social media hoping to track her down in the first hours of Paddock’s rapid fire assault at the Mandalay Hotel & Casino on Sunday.

She was wanted for questioning after authorities announced she lived with Danley at Paddock’s Mesquite condo.

Investigators have not shared a hint of Paddock’s motive behind the massacre, or at least publically. It’s believed Danley may shed light on why the retiree and avid gambler launched his highrise massacre.

Paddock left behind an arsenal of 47 weapons at three locations, including two homes and his hotel room, but no clues to suggest a motive.

Federal investigators are examining a $100,000 wire transfer to an account in the Philippines that “appears to have been intended” for Danley, Reuters reported, citing a U.S. homeland security official.

Paddock killed 58 innocent people before taking his own life moments before a team of police officers stormed his 32nd floor hideout at the Strip hotel.

A Man Has Been Severely Punished For Criminal offences