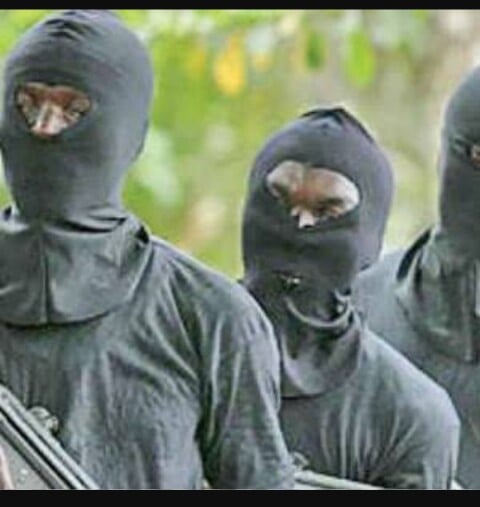 The Head Usher of one of the parishes of the Church of God mission in Benin-city, Edo state; was abducted by unknown Fulani boys at about 2:00pm on Monday, the 2nd of October, 2017, in Benin – City, Edo state.

It was 2pm in the afternoon on Monday when the Head Usher (NAME WITHHELD) of a parish under Church of God mission in Benin-city, Edo state; attempted to return home after working on his farm. He was about entering his car when 3 suspected Fulani boys raided him with gun, knife and stick.

Fortunately, he had lived in the north and could speak the Hausa language. He spoke Hausa language in plea of mercy to Fulani boys who were at the verge of beating him. He was later dragged to an unknown bush (still in Benin city; Edo state).

While in the bush, he was beaten, blindfolded, and phone apprehended by the Fulani boys. (The mobile phone was switched off too).

Later that same evening, his mobile phone was switched on and calls from friends, family, Pastor, and everyone that cared came in.
The Head Usher then disclosed to the Pastor during phone call that he was kidnapped. 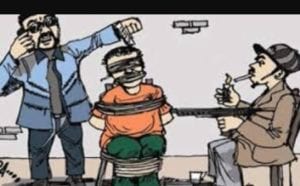 On Tuesday (3rd of October), the Head Usher still remained under the custody of the suspected kidnappers. At the arrival of the gang leader, the Head Usher pleaded with him for freedom, but 30 million naira was told him as his ransom. (I guess the gang leader just finished listening to Davido’s hit track “If”. How can Fulani boys that couldn’t even operate the phone that was seized by them demand for such an amount of money?)
The Head Usher retorted he doesn’t have such an amount.

Finally, when the Pastor was contacted, they agreed on paying 600 thousand naira as ransom.

Question Of The Day: As A Graduate, Would You Accept A Monthly Salary Of N900k To Be A Gate Man?