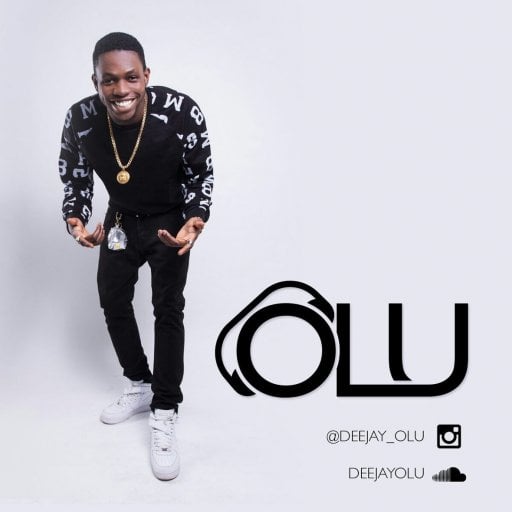 DJ Olu, one of Davido‘s official DJs was reportedly found dead alongside with a friend in his car on Saturday, 7th of October.

2. He was a graduate of the University of Essex.

3. He started off as an underground DJ in 2010 while studying for his “A” levels in England. After DJing and headlining numerous parties across the country, It didn’t take long for him to get noticed.

4. In June 2011 he was signed as the official DJ for Davido’s HKN record label.

5. His three years as a part time DJ didn’t go unnoticed as he was crowned the baddest Dj in Africa after holding down the famous nightclub, liquid in Lagos till 7am for 4 consecutive Saturdays in 2013.

6. In early 2014, Olu embarked on a single man tour in UK and Canada, selling all shows out, which was the first leg of tour.

7. He has played venues in South Africa, Ivory coast, Ghana, Cotonou, Dubai, Miami, Atlanta and numerous cities in the UK. His mixtapes include some of the hottest artists from the scene. Olu was able to mix different genre of music e.g hip-hop, funky, bashment, afrobeat, oldies to create a unique sound.

8.He was allegedly in a very close relationship with Ajay – the last born of Oyo state Governor, Abiola Ajimobi.