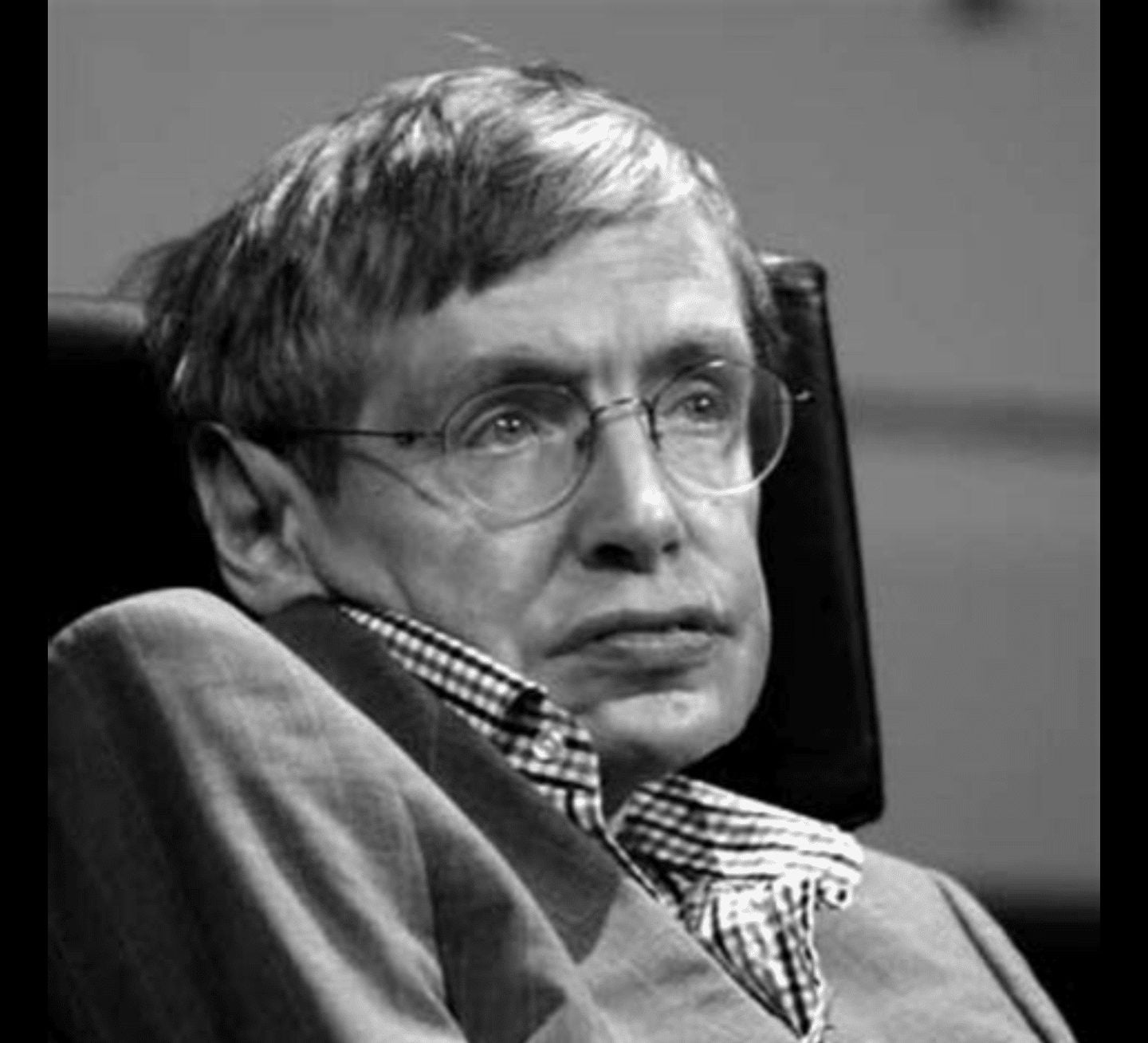 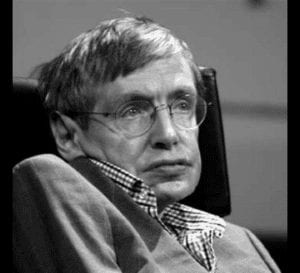 Stephen Hawking, the brightest star in the firmament of science, whose insights shaped modern cosmology and inspired global audiences in the millions, has died aged 76.

A brief history of Stephen Hawking’s Brief History of Time

His family released a statement in the early hours of Wednesday morning confirming his death at his home in Cambridge.

Hawking’s children, Lucy, Robert and Tim, said in a statement: “We are deeply saddened that our beloved father passed away today. He was a great scientist and an extraordinary man whose work and legacy will live on for many years. His courage and persistence with his brilliance and humour inspired people across the world.

“He once said: ‘It would not be much of a universe if it wasn’t home to the people you love.’ We will miss him for ever.”

For fellow scientists and loved ones, it was Hawking’s intuition and wicked sense of humour that marked him out as much as the fierce intellect which, coupled with his illness, came to symbolise the unbounded possibilities of the human mind.

I’m not afraid of death, but I’m in no hurry to die. I have so much I want to do first

Hawking was driven to Wagner, but not the bottle, when he was diagnosed with motor neurone disease in 1963 at the age of 21. Doctors expected him to live for only two more years. But Hawking had a form of the disease that progressed more slowly than usual. He survived for more than half a century.

Hawking once estimated he worked only 1,000 hours during his three undergraduate years at Oxford. In his finals, he came borderline between a first and second class degree. Convinced that he was seen as a difficult student, he told his viva examiners that if they gave him a first he would move to Cambridge to pursue his PhD. Award a second and he threatened to stay. They opted for a first.

Those who live in the shadow of death are often those who live most. For Hawking, the early diagnosis of his terminal disease, and witnessing the death from leukaemia of a boy he knew in hospital, ignited a fresh sense of purpose. “Although there was a cloud hanging over my future, I found, to my surprise, that I was enjoying life in the present more than before. I began to make progress with my research,” he once said. Embarking on his career in earnest, he declared: “My goal is simple. It is a complete understanding of the universe, why it is as it is and why it exists at all.”

He began to use crutches in the 1960s, but long fought the use of a wheelchair. When he finally relented, he became notorious for his wild driving along the streets of Cambridge, not to mention the intentional running over of students’ toes and the occasional spin on the dance floor at college parties.

The life of Stephen Hawking – in pictures

Hawking’s first major breakthrough came in 1970, when he and Roger Penroseapplied the mathematics of black holes to the universe and showed that a singularity, a region of infinite curvature in spacetime, lay in our distant past: the point from which came the big bang.

Penrose found he was able to talk with Hawking even as the latter’s speech failed. Hawking, he said, had an absolute determination not to let anything get in his way. “He thought he didn’t have long to live, and he really wanted to get as much as he could done at that time.”

There is no heaven or afterlife for broken-down computers; that is a fairy story for people afraid of the dark

In 1974 Hawking drew on quantum theory to declare that black holes should emit heat and eventually pop out of existence. For normal-sized black holes, the process is extremely slow, but miniature black holes would release heat at a spectacular rate, eventually exploding with the energy of a million one-megaton hydrogen bombs.