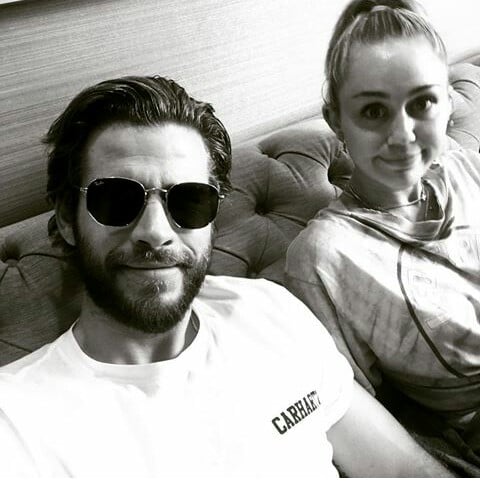 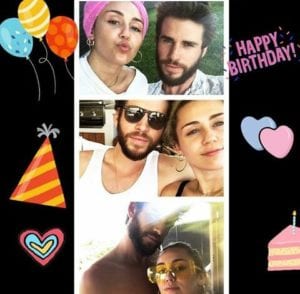 The pop songstress flew to Byron Bay on the New South Wales Coast in Australia to celebrate New Years with her hunky movie-star fella. And afterwards, they got married in secret, according to the upcoming issue of NW Magazine, via the Daily Mail. And since, photos have surfaced of the pair dining out together in the coastal community — and sporting some bands on THOSE fingers.

“It’s such a special place for them [in Byron Bay]. It felt right,” their source shared. “It’s where they realized that they couldn’t live without each other and decided to really give their relationship another go.” Awww! That’s pretty romantic, but is it remotely true?! Last year, this same Australian publication made a similar claim, which we eventually debunked

You are a selfish unrepentant ethnic champion, Fayose blast Buhari