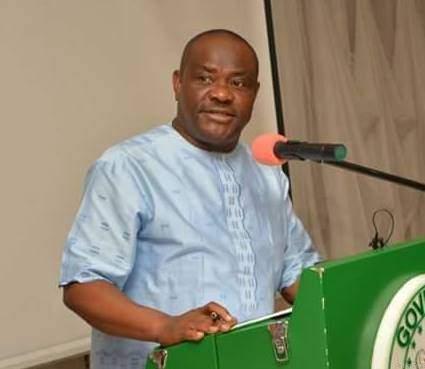 The Rivers State Governor, Nyesom Wike, has declared that Nigeria is in a coma, saying only the Peoples Democratic Party can revive the country. Also, a former Jigawa State governor, Alhaji Sule Lamido, said that he had the capacity to revive the fortunes of the country.

Wike and Lamido spoke at the Government House in Port Harcourt on Wednesday when the former governor visited Wike to notify him of his (Lamido) intention to vie for the position of the President in 2019. Wike described the All Progressives Congress as a party of strangers with no knowledge of the intricacies of development.

He said the APC thrived in politics of mischief and engaging in high-level intimidation, corruption and dirty political schemes to compel defection of the PDP members to its fold. The governor stated, “If you defect to the APC, you are no longer corrupt. The APC is a party of daylight deceit.