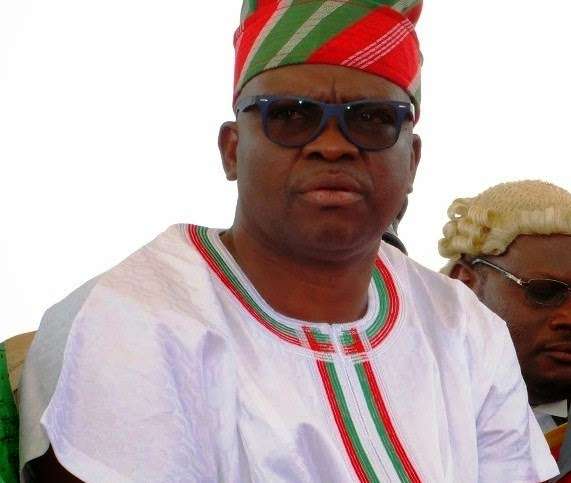 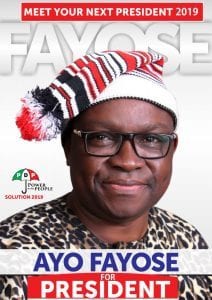 The Ekiti State Governor, Ayodele Fayose, has urged the Independent National Electoral Commission, INEC, to be fair to all parties contesting the 2018 governorship election in the state.

The governor spoke on Friday in his reaction to INEC’s release of the timetable for the election.

He admonished INEC to conduct a credible poll that would be commended by the international community, noting that the June 21, 2014 election which he won, was hailed by the government of the United States of America.

He said he needed no help from INEC or any agency of the government for the candidate of the Peoples Democratic Party, PDP, to win the election, just as he urged INEC and federal government agencies not to provide help for other contestants.

Mr. Fayose and his supporters within the PDP in the state have adopted his deputy, Olusola, as the preferred party candidate for the election.

However, other aspirants have kicked against the adoption, and are going ahead with their aspirations.

“The international community as well as local election observers should from now, take very strong interest in the Ekiti 2018 governorship election and monitor INEC as it begins the processes leading to the conduct of the election,” he said.

“Concerning this election and others, INEC should be honourable by ensuring free, fair and credible elections.

“This is considering the fact that Ekiti is a state controlled by the opposition and I am the number one opposition figure in Nigeria today.

“INEC should take note that we cannot all be in the same political party and Nigeria cannot be one party state. The electoral commission should therefore be fair to all concerned.

“As for me, I do not need INEC or agency of the government to help me and the PDP candidate to win the election and INEC and federal government agencies should not also provide help for other contestants.”

INEC on Thursday announced July 14, 2018 as the date for the Ekiti State governorship election.

“It is hopeful that INEC will not succumb to pressure from those who may want to take Ekiti State by means other than free, fair and transparent electoral process and truncate the rights of Ekiti people to make their choice,” he said.

“To our teeming supporters, eternal vigilance is most required from now till the end of the election.

“I am confident that Ekiti people will resist any plot to subvert their collective wish because they have done it not once, not twice. Most importantly, support of the people of Ekiti for me and the PDP has never been in doubt.

“It is on this note that I call on the international community as well as local election observers to from now, take very strong interest in the Ekiti 2018 governorship election and monitor INEC as it begins the processes leading to the conduct of the election.

“The international community must monitor INEC from now and see to it that the electoral commission conducts a free, fair and credible election so that the world can be assured of a hitch-free election in 2019.

“On our part as Ekiti people, we must pray persistently because with prayers, all the plots against our collective wish as a people will come to naught. 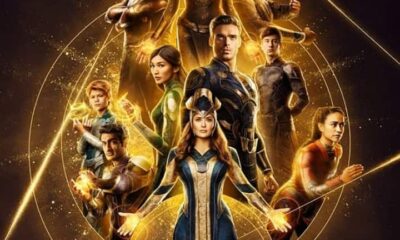 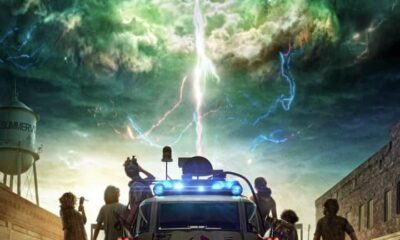