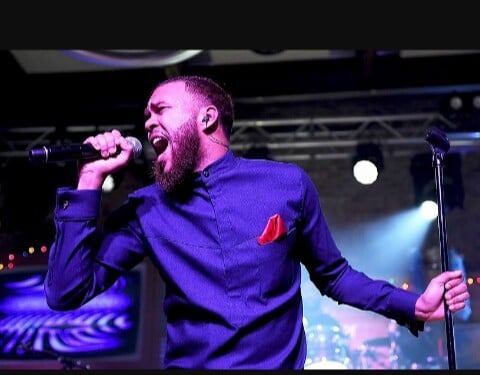 The Janelle Monae record label (Wondaland records) star-Jidenna followed the #tbt throwback Thursday trend on his IG handle as he drops a throwback of him some years back. 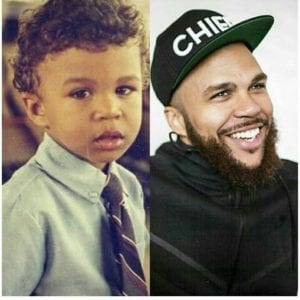 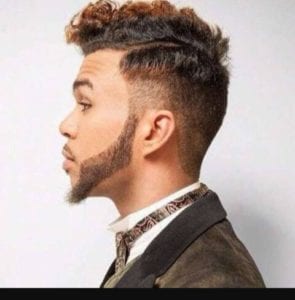