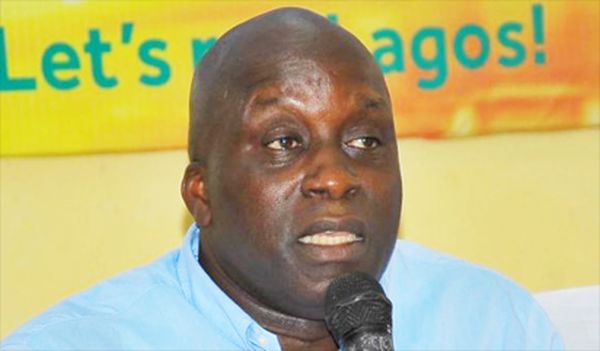 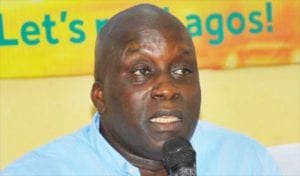 The Nigeria Football Federation (NFF) has reacted to the death of the immediate past Chairman of Lagos State Sports Commission, Deji Tinubu.

Tinubu , a former board member of the Nigeria Football Federation, NFF, was reported to have slumped and died while playing football at a retreat organised for Lagos Commissioners and Special Advisers.

Governor Akinwunmi Ambode was present at the event which held in Epe.

NFF in a statement released on its official twitter page confirming Tinubu’s death, expressed shock at the sad news.

It read “Our thoughts and prayers are with the family of former Executive Committee member of the NFF, Mr. Deji Tinubu following his sudden demise last night. We are still in shock as we pray for the repose of his soul. #RIPDejiTinubu.”

Fresh dolla gets himself a new porsche panamera