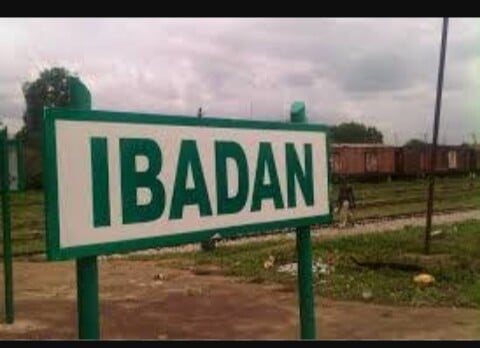 Yet, see with this image, how do you judge ibadan? 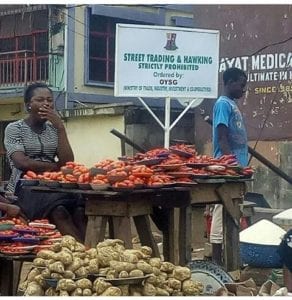