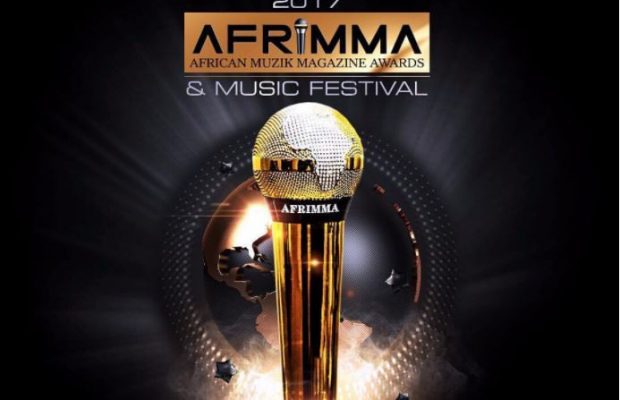 The show was hosted by Basketmouth and Chipukeezy, and was a gathering of the best in African music, from Tiwa Savage to Fally Ipupa.

Performing was Falz, Kaffy, Scientific from Liberia, Tzy Panshak from Cameroon, C4 Pedro, as well as Nsoki, both from Angola.

Davido won the biggest prize of the night, taking home both the Artist of the Year award and the Song of the Year Award for “IF.”

Artist of The Year – Davido (Nigeria)

Song of The Year – Davido – IF (Nigeria)