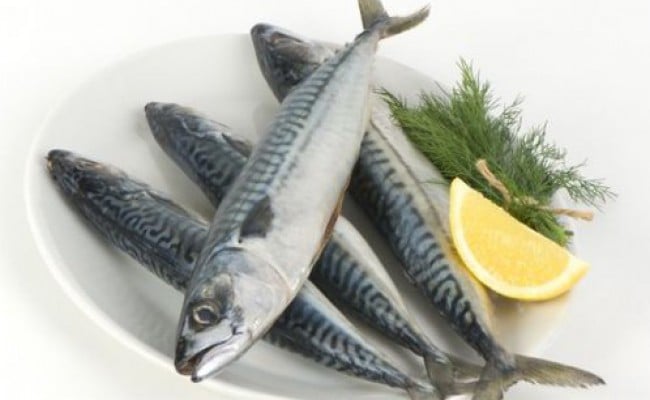 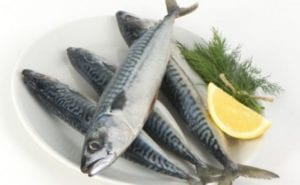 The House of Representatives on Wednesday sought a ban on the importation of fish into the Nigeria.

The house said the decision was in a bid to boost local production of fish.

It also said such a ban would encourage local fish farmers to support the Federal Government’s economic diversification policy.

The lawmakers passed the resolution after debating a motion moved by Mr. Tasir Olawale-Raji.

The session, which was presided over by the Speaker, Mr. Yakubu Dogara, also observed that unrestricted importation had turned Nigeria to a dumping ground for all manner of fish, some of which were harmful to human life.

The full details of the motion read, “The House notes that the diversification of the economy away from crude oil through key sectors such as agriculture, remains pivotal to the realisation of the economic recovery and growth plan of the present administration.

(The House) also notes that the fisheries sub-sector, which is a vital component of Nigeria’s agriculture and the national economy, accounting for about 4 per cent of the country’s Gross Domestic Product, has remained largely under-developed, despite having the potential to provide cheap sources of protein, income, employment and foreign exchange.

“The House is aware that the local production from artisanal fishing, aquaculture and industrial captures estimated at about 800,000 metric tonnes, accounts for only 30 per cent of the total annual fish demand estimated at 2.7million metric tonnes.

“Also aware that Nigeria has, over the years, resorted to importation to meet the deficit of about 1.9 million metric tonnes in domestic fish supply at an estimated cost of USD625 million in foreign exchange annually.

“The House further notes that the escalating demand for foreign exchange for fish importation is not sustainable in the light of the huge pressure on the country’s foreign reserves and fluctuating earnings from crude oil.”