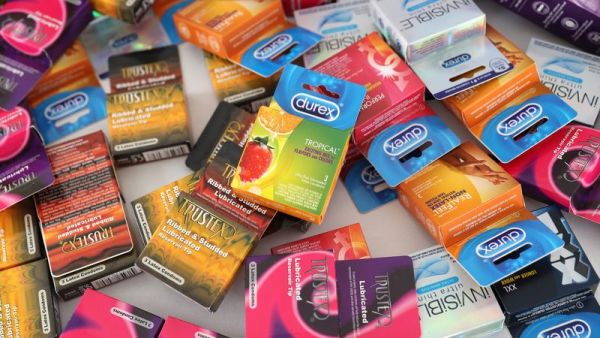 Speaking in Lagos on Tuesday during the launch of Flex condom, SFH’s Managing Director, Bright Ekweremadu, said that the 400 million condom consumption may still be far below the NGO’s estimation going by the rate of unprotected sex in the country.

He said the new brand of condom which comes with a lot of flavours, has more strength and could last longer during the period.

“We have been in the business of condom production for over 30 years. We have done a lot of things in educating people to embrace abstinence with our zip-up campaign. There are obviously sexually active Nigerians who may not totally abstain from sex and this led to our alternative, particularly at this time when HIV/AIDs is prevalent in the country,” he said.

Ekweremadu added that the Society would continue to make condoms available to Nigerians at affordable prices because they are subsidized by donor agencies.
”What we are doing now is expanding choices for the sexually active Nigerians who are using condoms. So we have varieties of condoms with different features to make sex worth it, for those who will use the condom. We are not promoting sex. What we are promoting is responsible sex. If you know you cannot abstain, the best thing is to use condom; it’s safe for you and your partner”, he said.

Hustlers! Get In Here:- Here Is How Sleeping Late At Night Can Kill Your Career