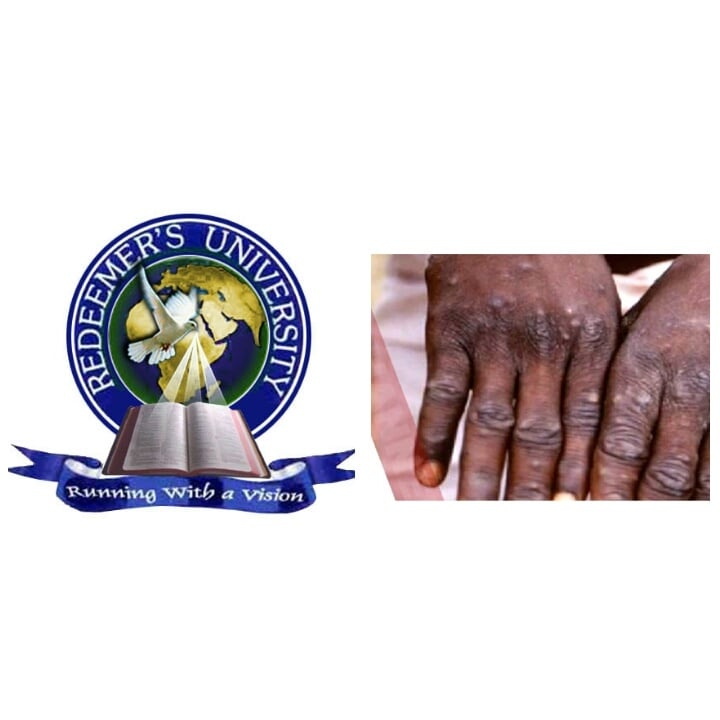 The Director of African Centre of Excellence for Genomics of Infectious Diseases, at the Redeemer’s University in Ede, Osun State, Prof. Christian Happi, said on Wednesday that the Federal Government had commissioned the centre to carry out analysis on the monkeypox virus, which has spread to seven states.

Happi, who spoke at the university on Wednesday, also confirmed that the result of the samples sent to the centre would be out on Friday.

He said, “We were commissioned to do the test by the Federal Government and the National Centre for Disease Control is collaborating with us. The Minister of Health, Prof. Isaac Adewole, calls me every day to ensure that the analysis is being done.

“We are hoping that by Friday, we should have the report which we will send to the ministry and then they will be able to make an announcement. We are providing the primary result and the laboratory in Senegal will provide the second opinion.”

Happi noted that scientists at the ACEGID had been sent to forests to find the pathogens causing the infectious diseases.

The Director General, Nigerian Institute of Medical Research, Yaba, Prof. Babatunde Salako, said monkeypox is a rare disease and very few cases had been recorded in Nigeria; hence the need to send samples to countries and laboratories that were already familiar with the disease.

Salako, who spoke at the institute in Lagos on Wednesday, said, “It is a disease that rarely occurs in Nigeria. If samples are collected and taken to a laboratory that is not familiar with it, they will have to start analysing and gathering some facts about the virus and because of the nature of the disease, time is very important.

“It is better to send samples to a centre where they have the expertise and where more work has been done on it.”

Audu said, “A doctor has been infected now with monkeypox. Let us not forget that a doctor and a nurse died during the last Lassa fever outbreak. It was the same situation during the Ebola outbreak. We, the experts and stakeholders in the sector need to go back to the drawing board and draw up new protocols on infectious diseases.”

Fear gripped residents of Asaba and its neighbouring communities in Delta State on Wednesday as parents stormed public primary and secondary schools to withdraw their children and wards following rumour that some men were invading schools to vaccinate  pupils against monkeypox.