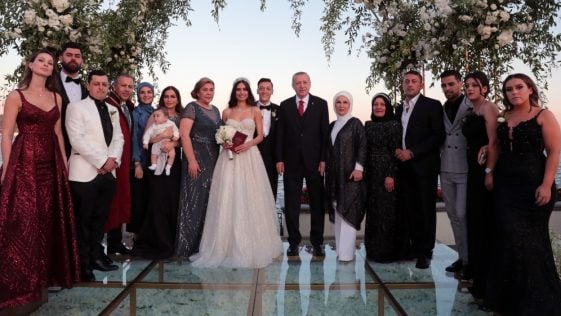 Ozil has been a midfielder for the Premier League club since his transfer from Spanish giants Real Madrid in 2013, The Telegraph reports.

This is not the first time the footballer has posed with Turkey’s president.

The Turkish-German midfielder married his fiance, actress, and model Amine Gulse, on Friday at a ceremony along the Bosporus in Istanbul that was attended by many statesmen and celebrities.

Photos of the wedding showed a smiling Erdogan and his wife Emine standing next to the couple as their marriage was formalized. 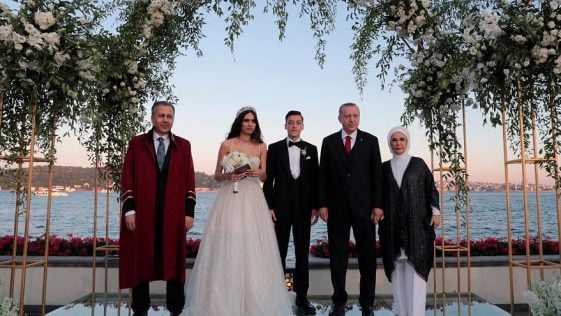 Ozil and Gulse, also made a hefty donation to the Turkish Red Crescent to provide a meal to some 15,000 Syrian refugees.

Mesut Ozil announced in March this year that he had asked Erdogan to be his best man.

German Chancellor Angela Merkel’s chief of staff was part of a chorus of criticism of the invitation.

Helge Braun of Germany’s leading party, the Christian Democratic Union (CDU), told Bild newspaper at the time that it “makes one sad” that Ozil would make such a move despite having been sharply criticized by the German public over his first meeting with Erdogan.

The footballer whipped up a political storm when he was pictured alongside Erdogan in May 2018. Criticism intensified after Germany crashed out of the first round of the World Cup in Russia.

15 Hot Pictures Of Missandei In Game Of Thrones – Nathalie Emmanuel