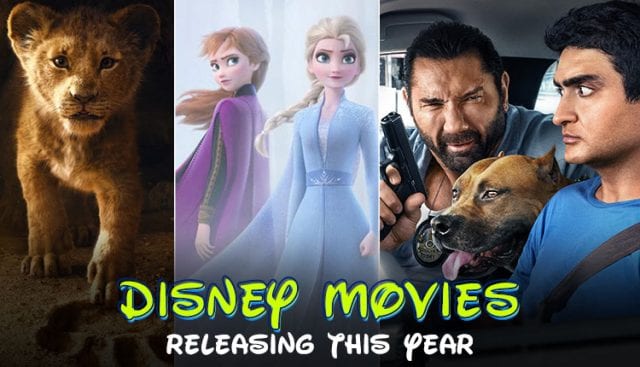 This year is a great year for all the Disney fans. And now that Disney is recreating all those classic original cartoon films from the 1900s, one actually has found new love in all the live action films. Starting from ‘Cinderella’, the live action films have taken over as a huge frenzy amongst the masses. The sequels of all the favourite films from our childhood take us all back to our childhood. No wonder, all of us love Disney.

This year, saw the release of three Walt Disney productions already. They include ‘Tolkien’ (10/05/19), ‘Aladdin’ (24/05/19) and the latest one ‘Dark Phoenix’ (07/06/19). Now that we bring you the complete list, mark your dates on your calendar for having a great year with Disney as the best accomplice through the year.

There are several more to come this year. We are gonna keep you updated with all the latest happenings.

The fourth film in the entire franchise with the favourite characters, Buzz Lightyear, Bo Peep and Woody is already catching up even before its release. The interesting chemistry of Buzz Lightyear and his ex-Bonnie is what the people are waiting to see. As always, there is a new toy, made by the little girl of the story itself named ‘Forky’ is going to take away all the attention from his other toy friends. The voice cast includes Keanu Reeves, Tom Hanks, Tim Allen and Annie Potts.

The film starring Dave Bautista, Kumail Nanjiani, Iko Uwais, Karen Gillan and Natalie Morales; the film is about an Uber driver picking up a cop who is hot on the trail of a brutal killer. The hilarious story with a series of comic sequences is what makes a serious crime story fun and this hopefully has just that. Directed by Michael Dowse, it is sure to be a roaring success

The film is the live-action remake of the 1994 film ‘The Lion King’. The storyline remains the same. What is new is that it is live action and will bring on a sense of thrill. The voice over cast involves Donald Glover, Seth Rogen, Chiwetel Ejiofor, Alfre Woodard, Billy Eichner, John Kani, John Oliver, Beyoncé Knowles-Carter and James Earl Jones. It has been directed by Jon Favreau.

The movie is based on the best-selling novel by Garth Stein, THE ART OF RACING IN THE RAIN is a heartfelt tale narrated by a witty and philosophical dog named Enzo (voiced by Kevin Costner). Through his bond with his owner, Denny Swift (Milo Ventimiglia), an aspiring Formula One race car driver, Enzo has gained tremendous insight into the human condition and understands that the techniques needed on the racetrack can also be used to successfully navigate the journey of life. The film follows Denny and the loves of his life – his wife, Eve (Amanda Seyfried), their young daughter Zoe (Ryan Kiera Armstrong), and ultimately, his true best friend, Enzo.

While we have stereotyped Disney as that production house producing films with goody-goody feelings, this film is breaking that preconception. The film is about a bride who is forced to get married. The events take an unexpected turn on the night of her wedding as she is with the eccentric family of her husband. The film has been directed by Matt Bettinelli-Olpin and Tyler Gillett. The film stars Samara Weaving, Adam Brody, Andie MacDowell, Melanie Scrofano and Elyse Levesque. The trailer of this thriller is not out yet.

A sci-fi after ‘A Wrinkle In Time’ comes on a pretty surprise. The film storyline revolves around a man who sets out on a mission to space to find his long lost father whose experiments took him to the outer space and now pose a threat to the solar system and the cosmos that they exist in. The film has been directed by James Gray. The film stars Brad Pitt, Tommy Lee Jones, Ruth Negga, Liv Tyler and Donald Sutherland. 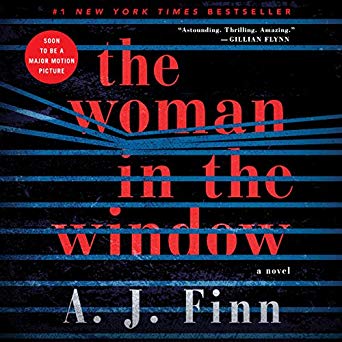 This is the story of a child psychologist Anna suffering from PTSD. She witnesses a murder by spying into her neighbour’s house and is confused if she should let the police know or not. The film is an adaptation from the book by the same name penned by Dan Mallory. The film stars Amy Adams, Julianne Moore, Gary Oldman, Brian Tyree Henry, Wyatt Russell and Anthony Mackie.

A sense of thrill caused by roller coaster is one thing. But the thriller due to a race between sports car is so satisfying. The race between a newly designed Ford and the rival Ferrari is all that there in the film. Car lovers are going to enjoy this film. It has been directed by James Mangold. The film stars Matt Damon, Christian Bale, Jon Bernthal, Caitriona Balfe, Tracy Letts, Josh Lucas, Noah Jupe, Remo Girone and Ray McKinnon.

The new film shall be focussing on the key characters trying to locate the origin of Elsa’s supernatural ice powers by going beyond their home country Arendelle and their attempt to save the kingdom. The film has been directed by
Chris Buck and Jennifer Lee. It stars Idina Menzel, Kristen Bell, Jonathan Groff and Josh Gad.

The famous space-opera franchise is a long-awaited film. The film this time revolves around the ancient struggle between the Jedi and the Sith reaches its climax, altogether bringing the Skywalker saga to a definitive end. The film is being directed J. J. Abrams. The film has an extensive cast involving Daisy Ridley, Adam Driver, John Boyega, Oscar Isaac, Lupita Nyong’o and Domhnall Gleeson to name a few.

The story of a weird partnership between a suave and debonair super spy and a scientist with zero social skills is what is already hinting that film will be a comedy. Their partnership is what is needed to keep the world in a safe space. The computer-animated film has been directed by Nick Bruno and Troy Quane. The film stars Will Smith, Tom Holland, Ben Mendelsohn, Karen Gillan, Rashida Jones, DJ Khaled and Masi Oka.

Related Topics:Disney+FeaturedtrendingWalt Disney Pictures
Up Next

10 Movies Ideas For A Girls Night 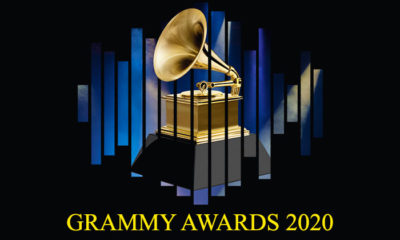 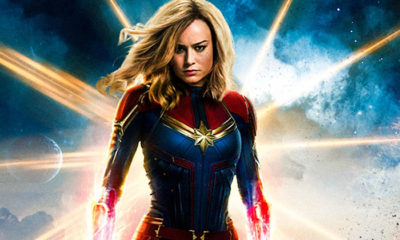 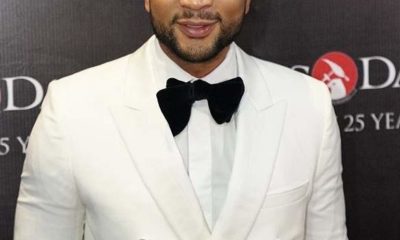 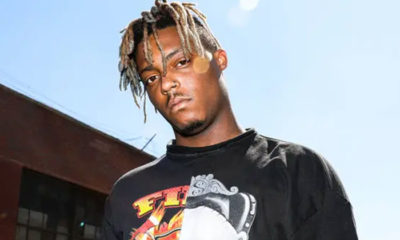 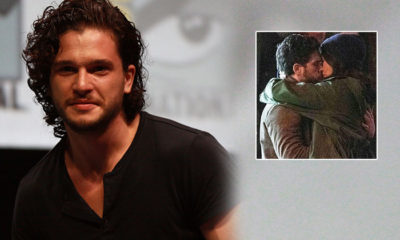 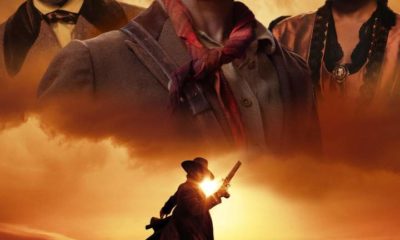 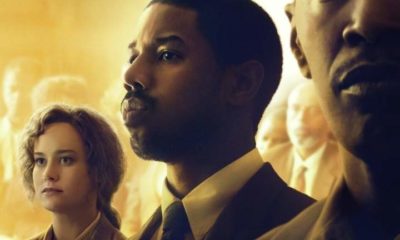 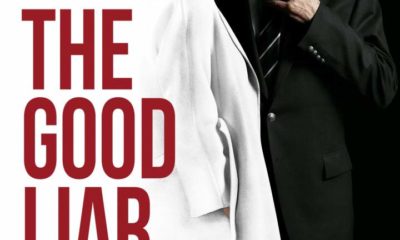 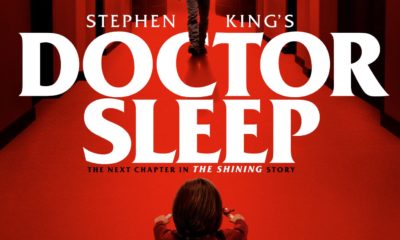 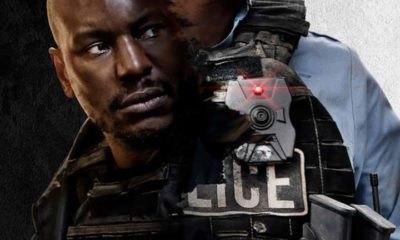