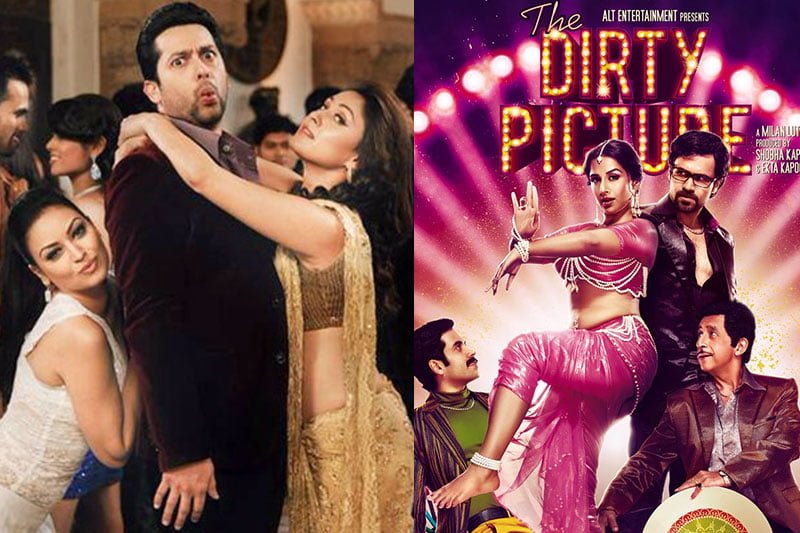 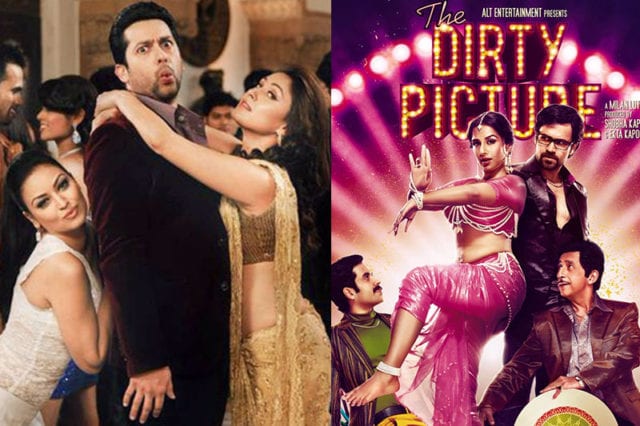 Here are five Bollywood films that might cause you an immense embarrassment to watch them sitting beside your mother and father.

Most of us are huge fans of Bollywood films that come in all genres – be it romantic, drama, period, action or comedy, you can easily watch most of them in the company of your family members. But there is a certain section of films that you know you can not see with your parents. No matter how cool your parents are, some movies are made to be watched alone or with a group of friends. Some should just never be watched with your parents, ever!

Here are five Bollywood films you should avoid watching with your parents: 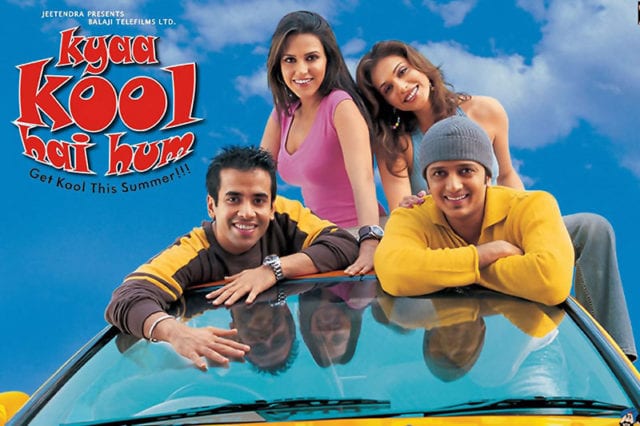 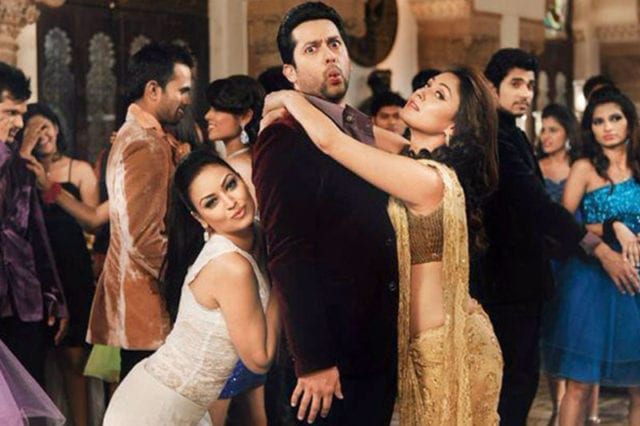 There’s no doubt that all the movies from the ‘Masti’ series have been hilarious! But the double meaning dialogues will leave you squirming in your seat if you watch it with your family. 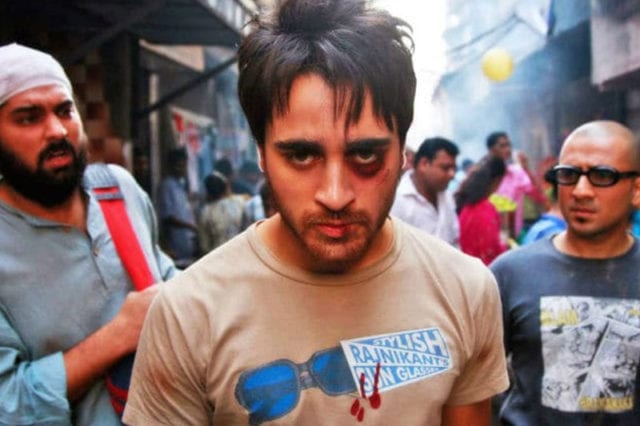 This movie went on to be a rage among the youngsters but as it carried a lot of expletives, it’s not a great flick to watch with your parents! 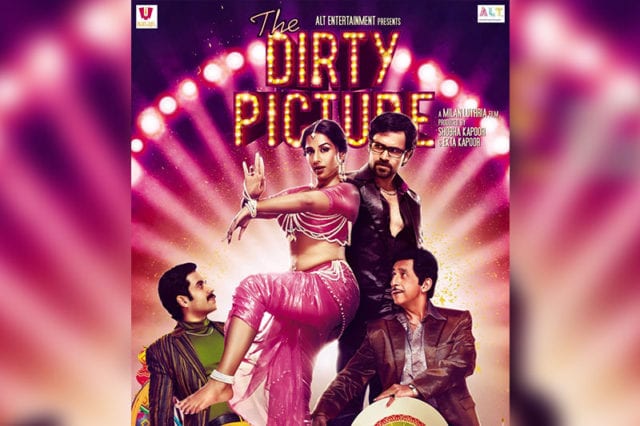 If we talk about Bollywood’s bold movies, Vidya Balan in ‘The Dirty Picture’ was outstanding in her role. However, you will feel awkward to watch the movie with elders. 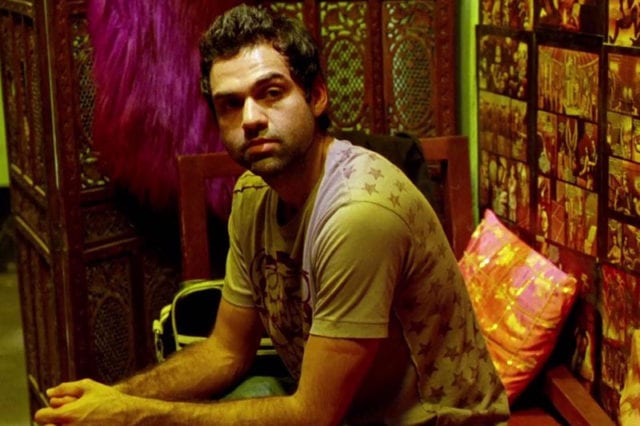 Anurag Kashyap’s modern rendition of Devdas won many hearts. But owing to some very steamy scenes, it’s better you avoid watching it with your elders.