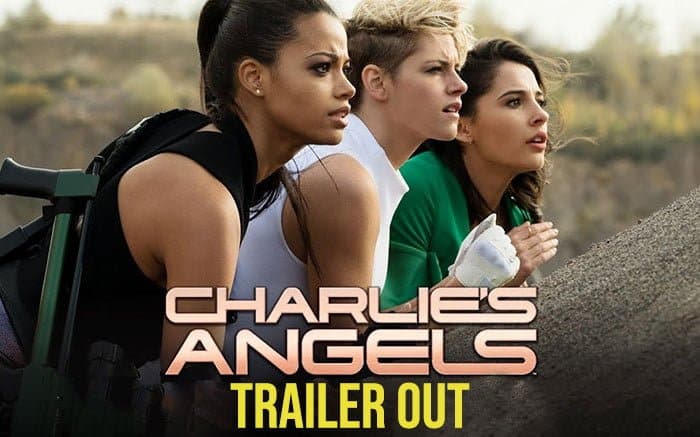 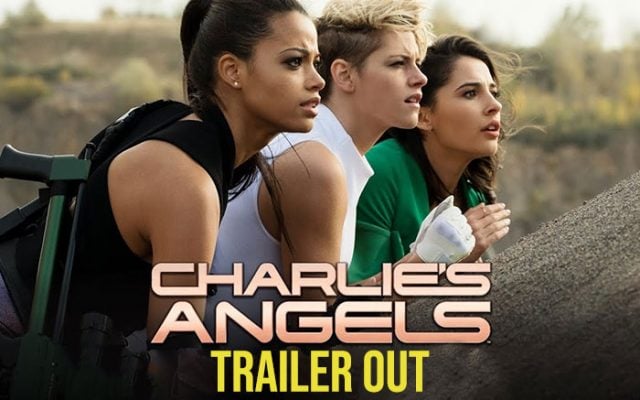 The trailer opens with the docile looking Twilight star who soon shows her true colours. She is a badass secret agent who loves to slam the villains. She has Ella Balinska and Naomi Scott holding her back with their killer combat skills. The newly formed girl squad will surely take everyone by storm with their actions and fighting skills.

Spider-Man Far From Home: 5 Things We Expect To See In Tom Holland’s Next