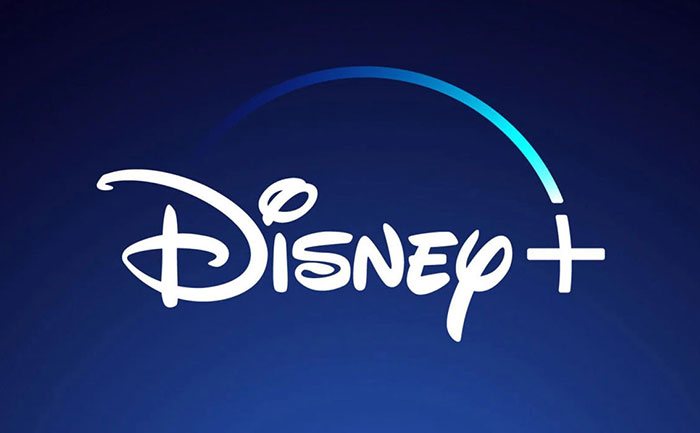 Disney+ finally launched in the U.S. this week with a bang. Well, aside from some technical issues on day one all thanks to the overwhelming demand, subscribers are happy with its content. Disney has a wide variety of movies and TV shows from the studio’s long history, spanning the decades along with some more. But if you are missing your favourite as a subscriber you can even request that movie or TV show to be added to the service.

Yes, unlike Netflix and Amazon Prime, Disney+ has included some features that set it apart from other services. There is a request form, which allows for people to suggest titles that aren’t on the service presently.

Here is how you can benefit from the service:

At the bottom of the page on the Disney+ app, or website, there is a help section. You can visit the platform’s Help section and click on the option at the far right, that says, “Give Feedback”. After clicking there, you will come across a dropdown menu, with an option to “request a film or show”. Click on that option, and request up to three titles before hitting the submit button.

Disney+ is now available in the U.S. and will launch on November 19 in Australia and New Zealand. It has streaming content from Disney, Pixar, Marvel, Star Wars and National Geographic.