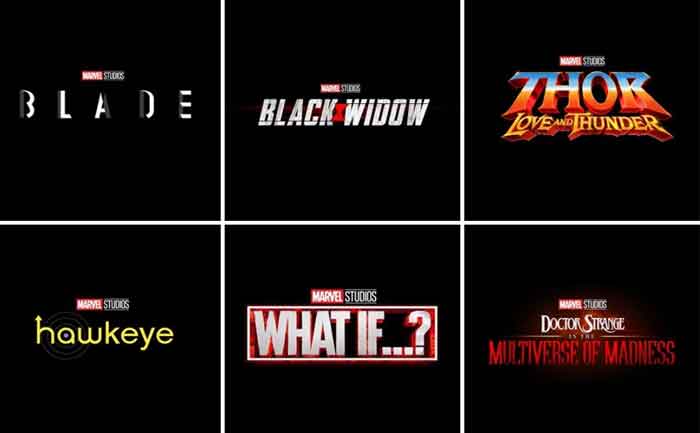 Marvel Studio Phase 4 of its Marvel Cinematic Universe will have 10 movies and Disney + series which are likely to release in 2021. The President of Marvel, Kevin Feige appeared at San Diego Comin-Con for Marvel’s 90-minute appearance and shocked everyone by announcing new update related to Marvel Studi Four-Phase.

The Marvel Studio Phase 4 will have an additional movie titled Blade, in which the lead role will be played by Mahershala Ali. The upcoming phase will also have a mix of sequels, like Doctor Strange and the Multiverse of Madness — which will be helmed by Scott Derrickson, which is described as the MCU’s first horror film. 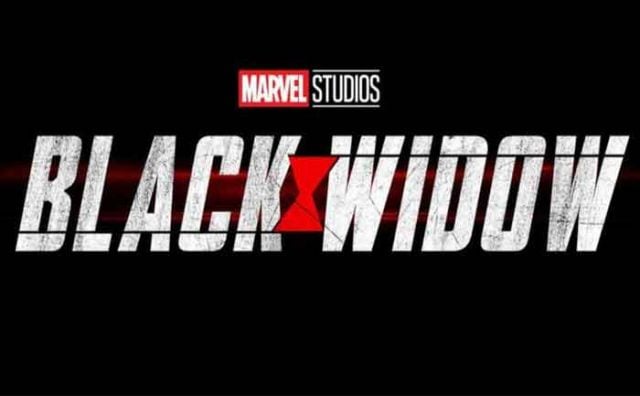 In Marvel Studio Phase 4’s Black Widow, Scarlet Johansson will be seen playing the lead role, for which she has been fighting for many years. Apart from her. Rachel Weisz, Florence Pugh, and David Harbour will also play a pivotal role in the film. Directed by Cate Shortland, Black Widow will hit the theatres on May 1, 2020. 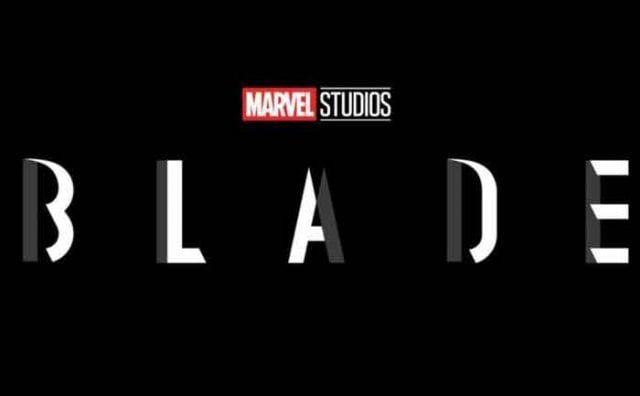 The Marvel Studio Phase 4 has added movie Blade in its Phase 4, in which the lead role will be played by Mahershala Ali.

3. Doctor Strange in the Multiverse of Madness -7th May 2021 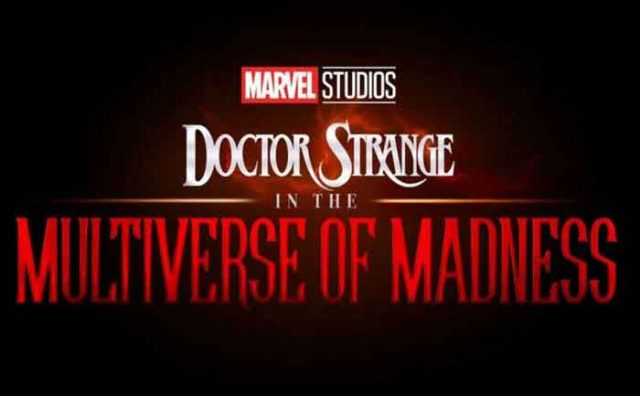 Doctor Strange returned to the Earth after getting disintegrated all thanks to his four million possibilities. And now, the makers have come up with its sequel. Benedict Cumberbatch and Elizabeth Olsen starrer will be directed by Scott Derrickson return. It will release in the theatres on 7th May 2021. 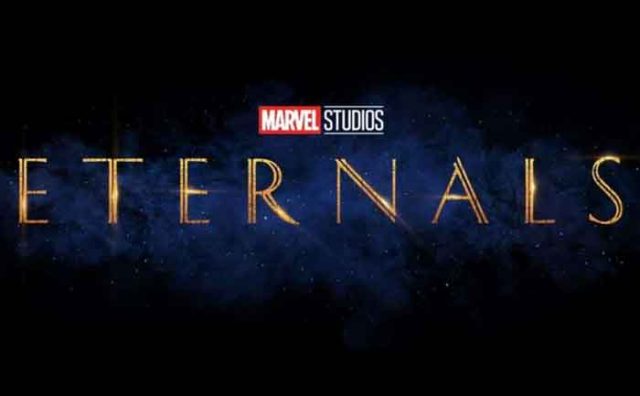 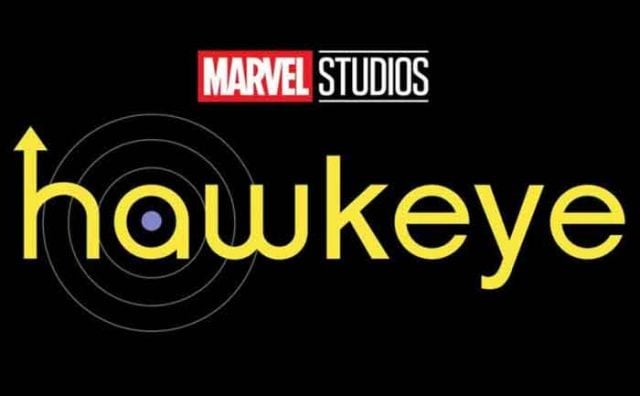 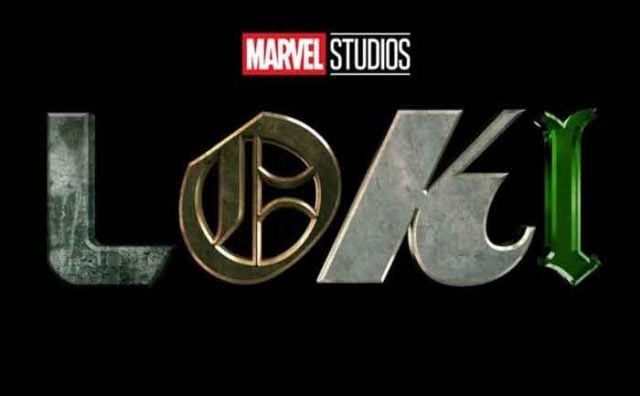 Marvel Studio’s one of the most popular characters Loki will make his way to Disney+! Marvel Studios’ Loki, an original series featuring Tom Hiddleston. Streaming exclusively on Disney+ in Spring 2021.

7. Shang-Chi and the Legend of the Ten Rings 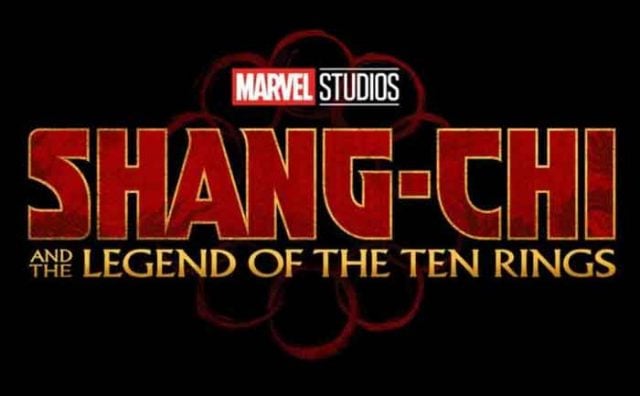 8. The Falcon and The Winter Soldier 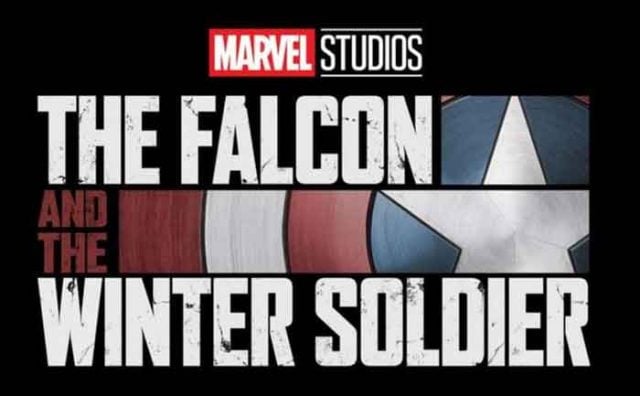 The first show of Falcon and The Winter Solider is likely to stream on Disney+, it will feature Anthony Mackie, Sebastian Stan, and Daniel Brühl. 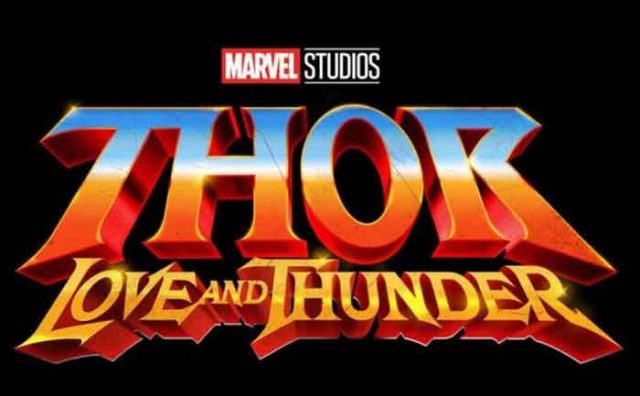 Natalie Portman is likely to be seen as female Thor as she is making her comeback in Marvel Studios’ Thor: Love and Thunder, joining stars Chris Hemsworth and Tessa Thompson. Taika Waititi returns as director. In theatres November 5, 2021. 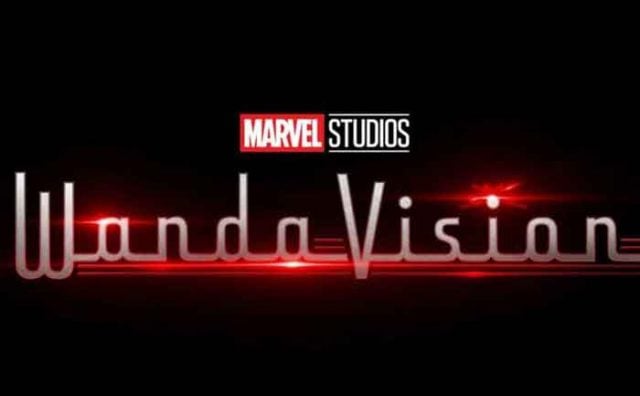 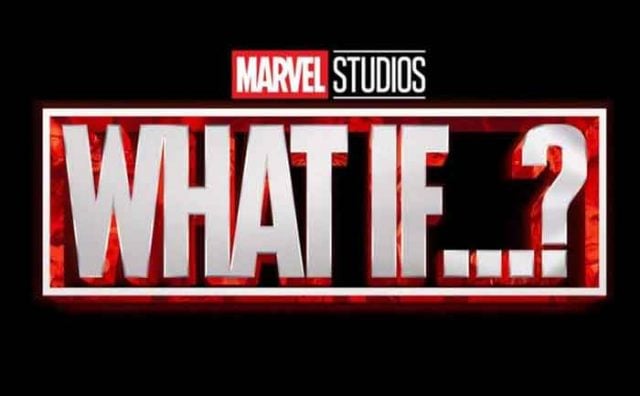 Marvel Studios’ What If…?, would the first animated series in the MCU, starring Jeffrey Wright as the voice of The Watcher and many actors from across the MCU reprising their roles as a voice talent. Streaming exclusively on Disney+ in Summer 2021. What If…? comics is being adapted on the small screen!

The Marvel Studios Phase 4 slate answers the immediate question about what comes after the franchise that ended with Avengers: Endgame and Spider-man: Far From Home. We are likely to get more information at Disney’s D23 conference which is scheduled to hold next month.

Chris Hemsworth’s Intense Under Water Exercise Will Leave You Impressed