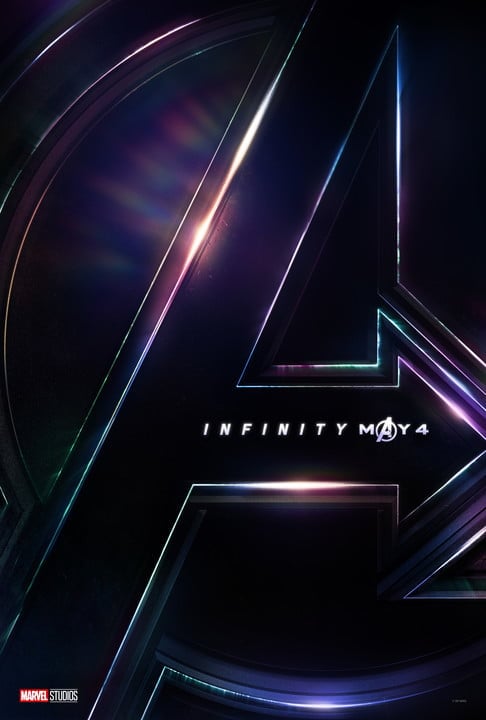 One of the biggest events in the Marvel Cinematic Universe takes place this year when Avengers: Infinity War brings together many of the heroes and villains introduced across 18 movies to do battle with the mad Titan Thanos. The film finished principal photography in January 2018, and the film was set to come out on May 4, 2018, until a Twitter exchange changed all of that. The film will now hit theaters on April 27.

In a series of tweets, Downey Jr. asked the Marvel Studios Twitter account to release Infinity War a week early for the whole world, and Marvel acquiesced to its Iron Man. The film will now open in theaters every where a full week ahead of schedule, on April 27.

To the surprise of no one, Avengers: Infinity War had a brief but memorable presence at the 2018 Super Bowl, thanks to a surprisingly dark television spot for the film.

On January 11, 2018, the Russo brothers commemorated the end of principal filming on Avengers: Infinity War in appropriate fashion: With a massive cake topped by the mad Titan himself, Thanos.

Marvel Studios released the first trailer for Avengers: Infinity War (see above) on Wednesday, November 29. The studio previously teased the trailer’s arrivalwith a brief video featuring a montage of scenes from some of the early films that paved the way for Infinity War and other moments leading up to the climactic crossover (as well as some fan-submitted footage).

On November 28, Spider-Man himself — or rather, the actor who plays him, Holland — posted an “accidental” reveal of a teaser poster for Infinity War. The video was posted by Holland under the guise of a live video the Spider-Man actor was filming that happened to include him showing the world a confidential image from the film.

Even if it’s difficult to believe that anything about the moment was accidental (particularly if you have any knowledge of Marvel’s strict control over information regarding its films), it still managed to be a fun way to show off the movie’s first promotional image.

The full poster was released by Marvel a short time later, offering a better look at the image.

Unbelievable: “My Relationship With BamBam Is just A Game”- Bbn 2018 Housemate Teddy A Reveals

BBNaija 2018: Daddy Freeze Making Sure Miracle Wins The 45M Grand Prize (See What He Did)