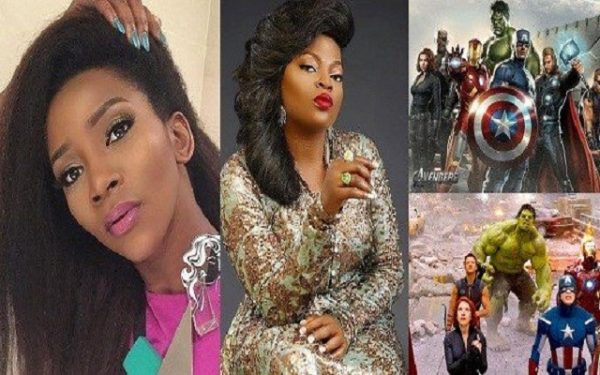 Could this be true or a stunt pulled by a hacker? The name of a top Nigerian actress Genevieve Nnaji was seen to have replaced that of another Nollywood star Funke Akindele-Bello on the cast list for upcoming Hollywood superhero film “Avengers: Infinity War”.

This is after her name was sighted on a line-up provided by IMDb, a reputed online database known for listing latest film projects.
The actress was listed as a member of Dora Milaje, the personal bodyguards of the Black Panther, recruited from every tribe of Wakanda. Her IMDb page had also listed the movie as one of the films the actress has appeared in.
As a cast, she was to feature alongside Scarlett Johansson, Chris Pratt, and Don Cheadle.

However, as of Saturday, January 13, 2017, it was gathered that Akindele’s name was no longer on the Marvel Comics movie’s IMDb page. Avengers: Infinity War also does not appear on the actress’ IMDb page as well.
Reports are that the actress was never contacted to feature in the movie while she is also yet to confirm or deny the report that she will appear in the movie via any of her social media platforms.

Also, it is understood that no role pass was issued to her.
It was also learned that Akindele’s name was replaced with Genevieve Nnaji in what many are suspecting to be the handwork of hackers. But if the site was truly hacked as said, the name would not still be there as at the time of filing this report. 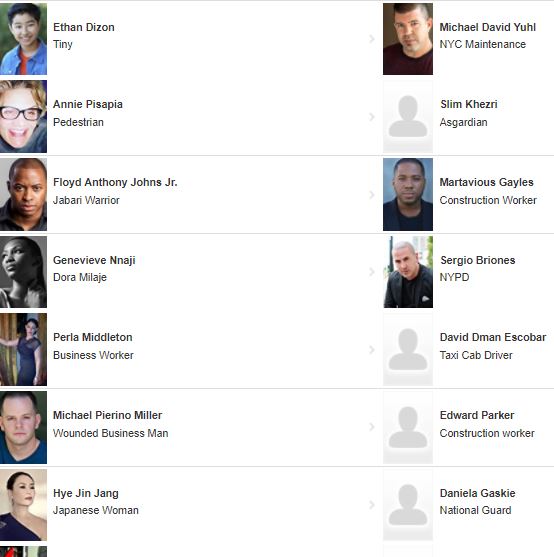 10 Movies You Must See This Holiday Season