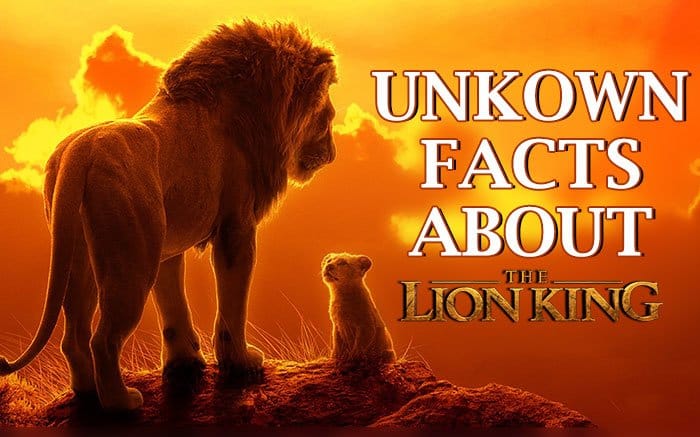 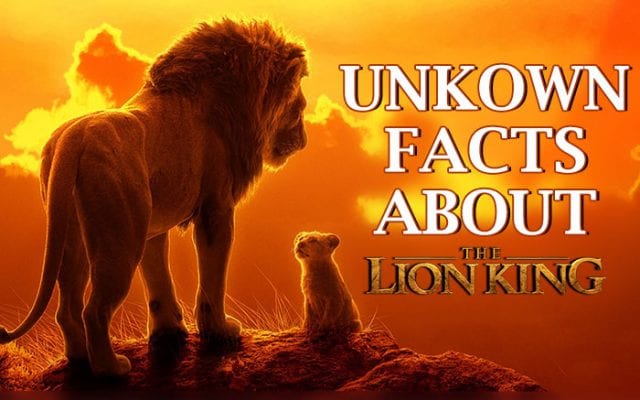 Facts that even a die-hard Disney fan will not know about The Lion King.

‘The Lion King‘ is one of Walt Disney’s classic animated film that has a huge fan following. The Jon Favreau directorial is all set to be back this July in theatres near your home. Fans are eager to witness the family bond shared by Simba and his father in the latest photorealistic computer animated remake of Disney’s traditionally animated 1994 film.

As the days for the release of the movie is coming closer there is a buzz in the air. There are many versions of the famous story that is a big hit with Disney’s fans. But here we share some unknown and rare facts that will give you something to ponder on before the movie hits the big screens.

Here are 21 Unknown facts about The Lion King

1. The Lion King is Jon Favreau’s second live-action Disney Movie that is based on a Hit Disney flick after directing the much loved The Jungle Book in 2016.

2. The film was nearly called King of the Jungle – but Disney changed the name when they realized lions don’t actually live in the jungle.

3. The hyenas Shenzi, Kamari, and Azizi are named after the Swahili words for “savage,” “mighty”, and “moonlight”, respectively. 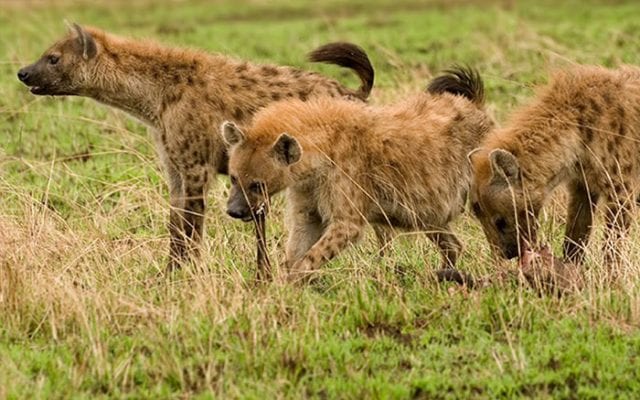 4. Unlike the 1994 original animated film, all the lions in this production are voiced by actors of African descent.

5.. The popular number ‘Hakuna Matata’ that went on to be a chartbuster was nearly left out by the makers for another song. The research team who went to Africa came back with the phrase Hakuna Matata. This went on to make the iconic number.

6. In the first script, we had Scar as a lone lion, not related to Simba, who was in charge of a group of baboons. 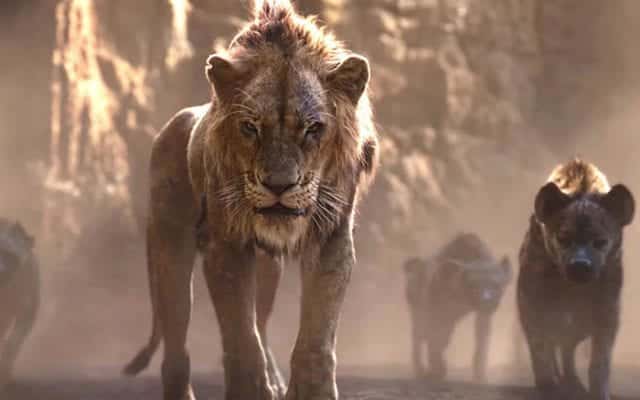 7. In the original script, the final fight sequence had Simba losing to Scar, though Scar then died in a fire.

8. The opening lyrics from the Lion King’s ‘Circle of Life’ are sung in the language of the Zulu. Translated into English it means, “There comes a lion. Oh yes, it’s a lion.”

10. The wildebeest stampede a six-minute scene in the film took three years to create. The CG department had to create an entirely new program so the wildebeests wouldn’t pass through each other while they were running. 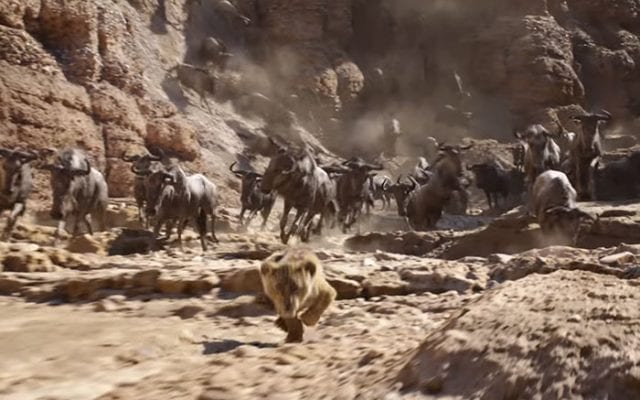 11. Shakespeares ‘Hamlet’ was one of the inspirations for ‘The Lion King’.

13. The Lion King was made at the same time as Pocahontas, which Disney thought would be the more successful film. But the animated classic stormed ahead and is often listed as one of Disney’s best movies.

14. Rafiki isn’t a baboon. He’s actually a mix between a mandrill and a baboon. 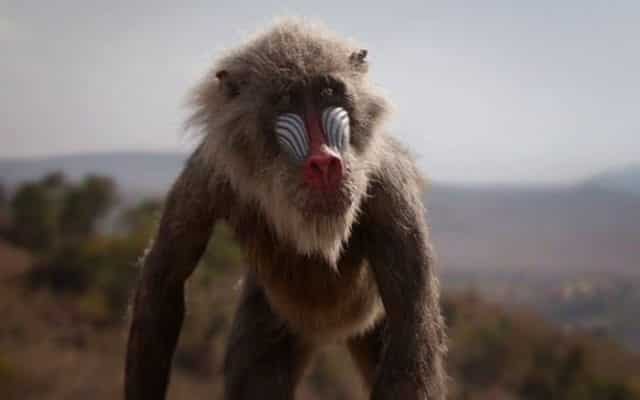 15. A hyena researcher sued Disney for “defamation of character” for its portrayal of the animals in the film.

16. Pumbaa is the first Disney character to ever fart

17. The very first title of the movie was ‘King of Beasts’.

18. Nathan Lane (Timon) and Ernie Sabella (Pumbaa) auditioned to be hyenas. But as they were hilarious while reading their lines they were used a Timon and Pumbaa. 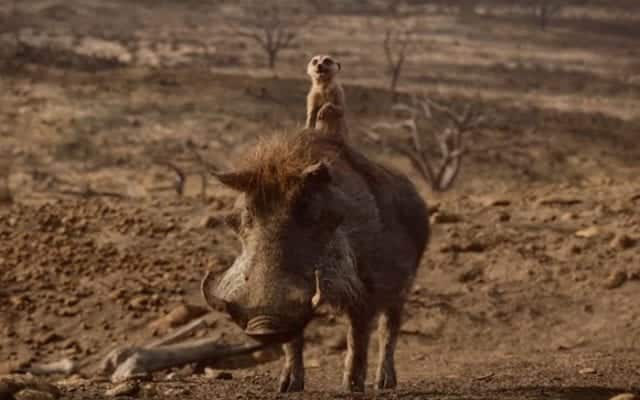 19. Scar’s villainous song “Be Prepared” was previously set to be left out of the film due to its Nazi themes. But was inserted at the last minute as it was felt it was not right to leave one of the most iconic songs from the film.

20. A group of elephants can be seen Mount Kilimanjaro in the original trailer. This means that the film is set in Tanzania. 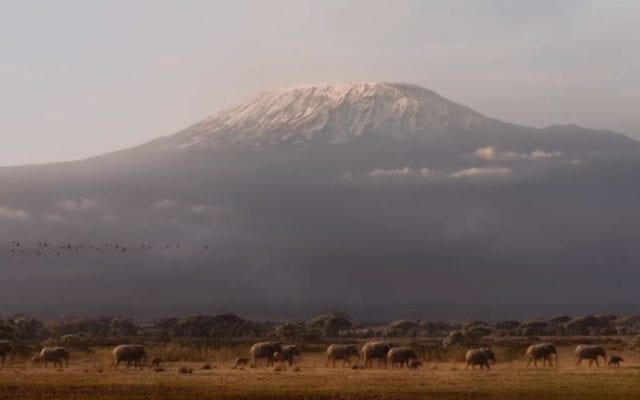 21. Timon in the original film always stood, walked, and ran on his hind legs. But in the latest, he will walk on all four as meerkats never walk on two legs.