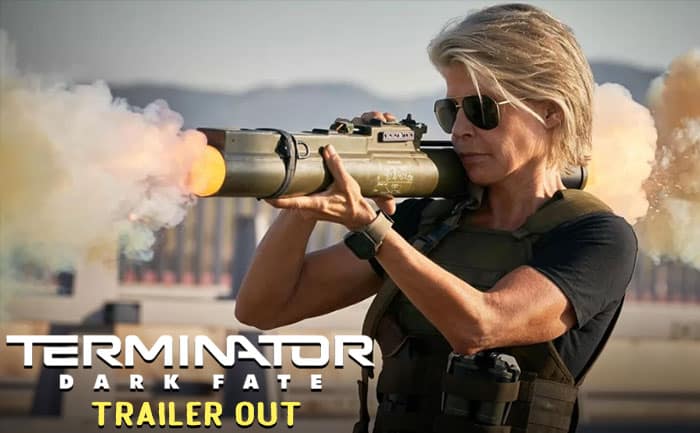 The trailer of ‘Terminator: Dark Fate‘ is out and it is all things that we love about the sci-fi action. First and foremost it marks the return of Linda Hamilton as Sarah Connors. The actress was seen playing Sarah Connor in James Cameron’s beloved ‘The Terminator’ and groundbreaking ‘T2: Judgment Day,’ Hamilton became an action-movie icon.

The fearless Mackenzie Davis is joined by Linda to protect Dani Ramos (Natalia Reyes) from the deadly homicidal robot. Arnold returns to help the women in their fight against Terminator played by Gabriel Luna, who has arrived from the future to kill them.

The film is directed by ‘Deadpool’ filmmaker Tim Miller, working in the ‘Terminator’ universe for the first time.

Disney+ Is Taking Requests For Movies And Shows From It Users