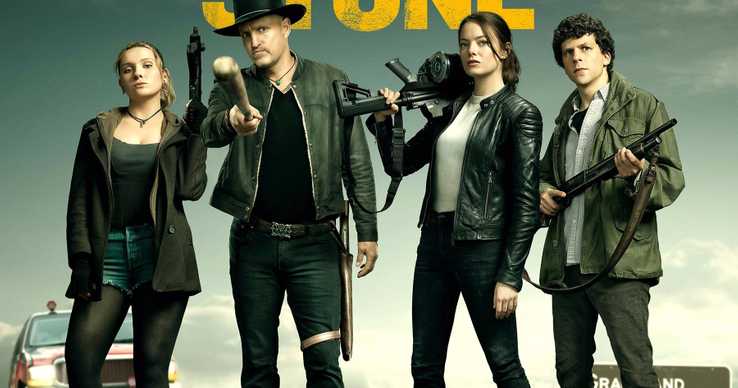 Zombieland 2: Double Tap Trailer is out and is no less than a visual delight

10 years after the original hit theaters, we’ve finally got the first trailer for Zombieland Double Tap. Sony Pictures decided to skip out on presenting at San Diego Comic-Con this year, but many thought they’d be releasing the first footage from their highly-anticipated, post-apocalyptic sequel online during the big event. That didn’t happen. Instead, they waited a week, and now we have it! This has been a long time coming and, after a whole lot of talk, we finally have hard evidence that this movie is finally coming our way. And it will be here in just a few short months.

Released in 2009, Zombieland asserted itself as a modern horror/comedy classic. Critics and audiences alike responded well to it, as the movie currently holds a 90 percent approval rating on Rotten Tomatoes. It also did quite well at the box office, bringing in $109 million worldwide. Will the sequel be able to replicate that success? We’ll find out when Zombieland 2: Double Tap arrives in theaters on October 18 from Sony Pictures. Be sure to check out the brand new trailer for yourself. 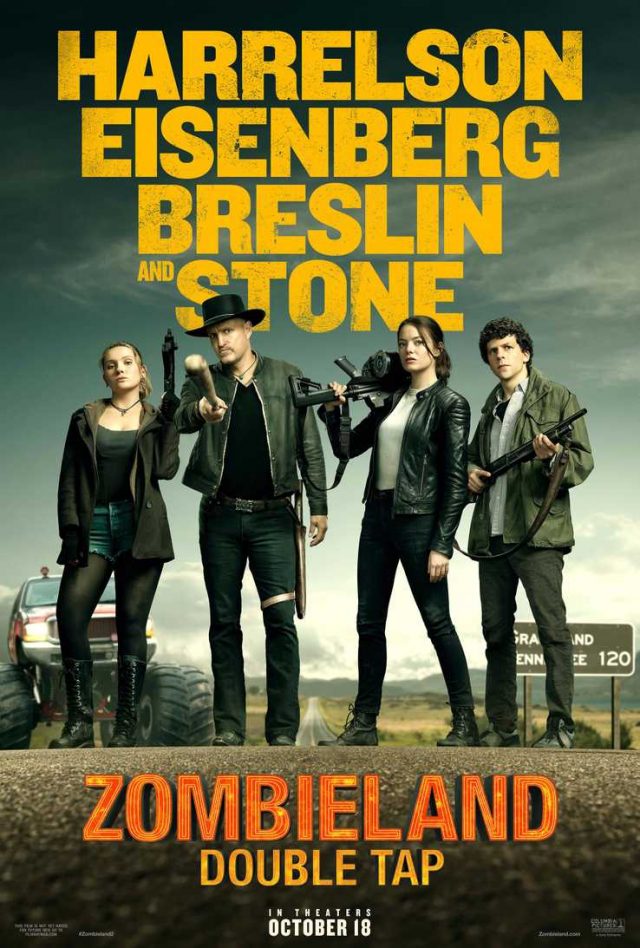 Related Topics:ComedyFeaturedHorrorZombieland 2: Double Tap
Up Next