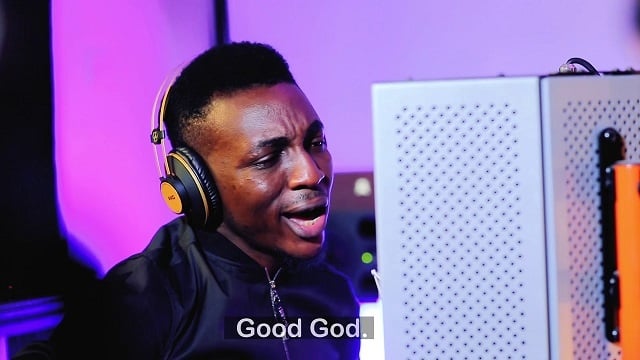 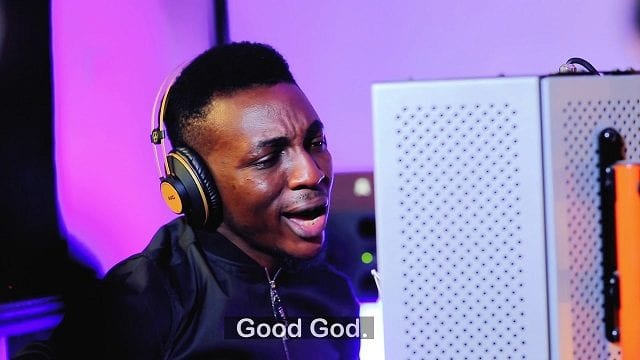 Contemporary gospel singer, producer and songwriter, Frank Edwards is out with the official music video for ‘Chioma.’

According to Frank Edwards: “CHIOMA, a song that describes the goodness of God and the price he paid for us.“

Consequently, “Chioma” which literally means Good GOD in the Igbo language serves as a follow-up to his recent single ‘Happiness’.

The video which was shot in a studio was directed by H20 Films for Rocktown Records.

Related Topics:Frank Edwards
Up Next