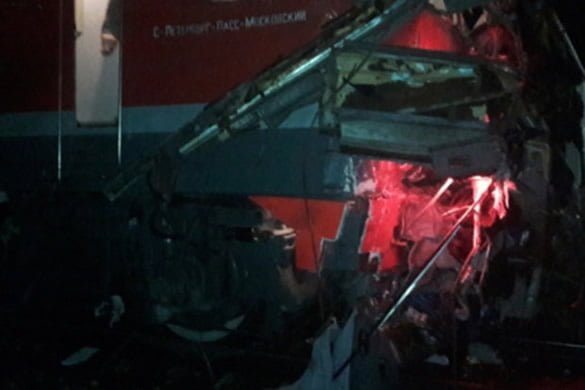 It was a sad day for residents of Moscow,  as a train collided with a bus near the city of Vladimir, east of Moscow, where 19 people were confirmed dead, according to the regional authorities.

“According to the latest information, 19 people have been killed,” the head of the regional health service, Alexandre Kiryukhin, told the TASS news agency. A statement from the regional interior ministry said all of the victims were on board the bus. 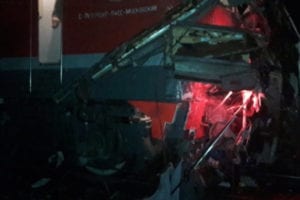 Related Topics:IraqPakistanPlush newsUSA
Up Next

Here Is Why We Need To Pray For Our Pastors, As Photo Of A Lady In Church Goes Viral