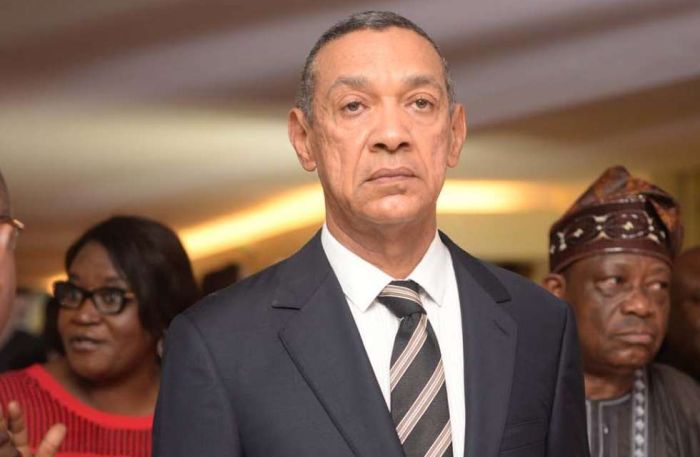 Bruce in a series of tweets on Saturday, said the amount proposed for servicing debts borrowed by the Buhari’s government in three years was a serious problem to the 2019 fiscal budget.

The Bayelsa lawmaker wrote: “The main issue with the 2019 budget is that Nigeria has borrowed so much money these last 3 years that we now spend more on servicing our debts (that is paying interests, not paying off the debts) than we do on infrastructure. And twice paying salaries what we spend on projects.”

Bruce further condemned Buhari for having more recurrent expenditure in 2019 budget despite his criticisms at ex-president Goodluck Jonathan of making high expenditures in 2015.

According to him, “President Buhari criticised Goodluck Jonathan for having a high recurrent expenditure, but it is so funny that in his latest budget, recurrent expenditure has doubled from what it was in 2015. My advice to the President is this-make your words sweet, just in case you have to eat them.”