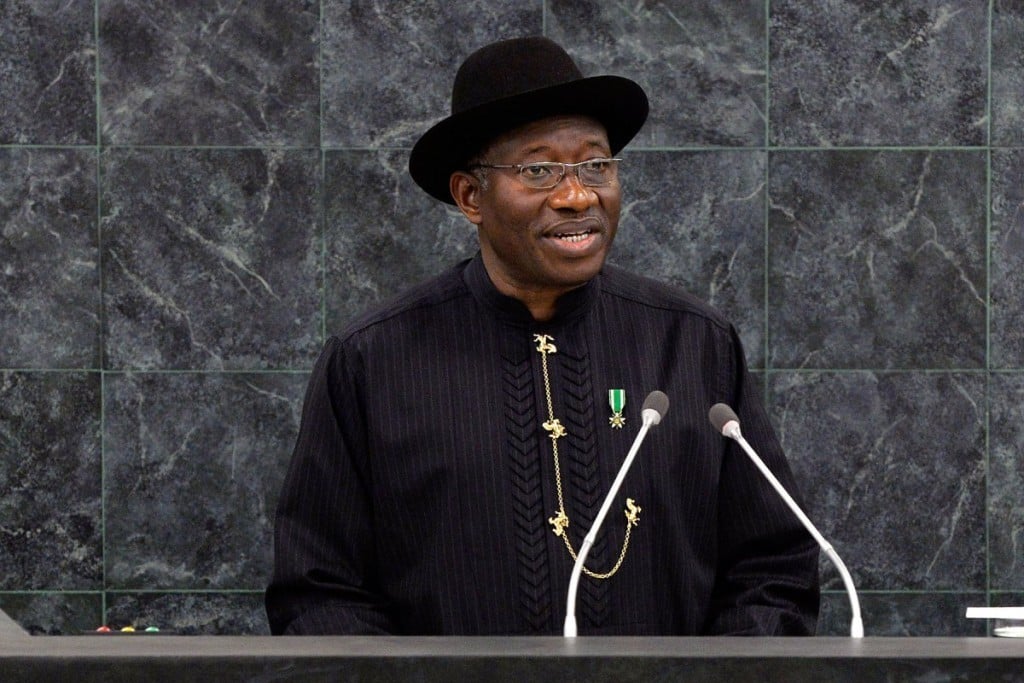 Preparatory to the 2019 general election, former President Goodluck Jonathan has offered what appears to be winning tips to the Peoples Democratic Party.

He advised the PDP to adopt statutory delegates’ option in the next review of its constitution, especially for the state and local government primaries. 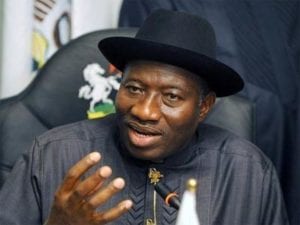 Speakers of House of Assemblies elected on the platform of the party in his office in Abuja on Thursday.

He noted that one of the major challenges facing PDP is how it elects candidates and national officers.

He said there would always be crisis in the outcome of the party’s primaries or conventions until the numbers of statutory delegates to those elections are reviewed to about 70 per cent.

Jonathan said the party must work out the modality such that no one would succeed in influencing the delegates to elections.

He added that those who had served at certain levels, including governorship, ministerial and parliamentarian positions at all levels, should be made statutory delegates.

He said, “That is the area we have not been able to manage properly and it is still creating problem for us.

“I believe the next constitution amendment should advocate that area to be properly examined.

“From my own experience, if that area is strengthened, the party will be okay and nobody will complain at the end of primaries. If you lose, you lose gallantly and you support the person that wins.”

He also promised that in due time, he would speak on why PDP lost in the 2015 general election.

He said, “PDP is still the strongest party. We know the reason why we lost the elections.

“At the appropriate time, some of these things would be properly addressed because of history. There are certain things you don’t write now because it would be misunderstood as if you are playing politics.

“After some years, five, six or eight years, when the beneficiaries have left, you can state it in writing.”

He encouraged his visitors to continue with the party, “unlike those playing politics of the stomach, defecting to other parties.”

He said PDP did well during its 16-year rule, which he attributed to “the number of reforms it introduced and implemented.”

The former president commended the forum members for coming together to form the association, saying they were important in the strategy of PDP reclaiming power in 2019.

Responding, the leader of the delegation, Mr. Inuwa Garba, commended the former president for staying with the party.

He said the Supreme Court judgment was meant to revamp the party, and called for the cooperation of all members as the battle for 2019 draws nearer.