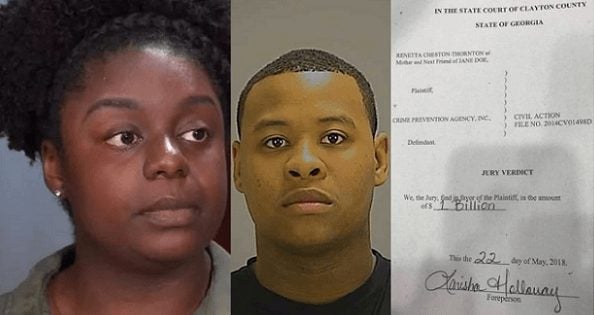 A 21-year-old rape victim from Georgia was awarded $1 billion (£750 million) in a historic jury verdict believed to be the largest ever handed down in an American assault case. According to court documents, Hope Cheston, was sexually assaulted by an armed security guard at an apartment complex near Atlanta while she was visiting a friend in October 2012. She was 14 at that time of the attack. The guard, Brandon Lamar Zachary, was 22.

Brandon, who worked at Pointe South Apartments in Jonesboro, was convicted of statutory rape and child molestation and sentenced to 20 years behind bars in June 2016. But in a recent lawsuit filed by Cheston against Brandon’s company, she claimed, that they never contacted her or apologized for what happened.

In her complaint, she said she had emotional distress, pain and suffering, and depression.

In an extraordinary move last week, the rape victim was awarded a life-changing $1 billion (£750 million) by jurors in Clayton County, Ga.

According to New York Post, the settlement is thought to be the largest ever handed down in an American assault case. Speaking on the jury’s decision to award her $1 billion in damages in a lawsuit against the security company that hired her rapist, she said:

“Sexual assault is sexual assault. It’s not right, and it needs to be punished. It’s “life-changing” to know the jury understands her pain,” she said.

“For the longest, I just thought it was swept under the rug and that it no longer mattered and that it just is what it is.

But come to find out that 12 strangers feel like what I went through and my story and how I feel after six years is worth a billion dollars that is life-changing, history-making. Just beautiful news to know,” she added. 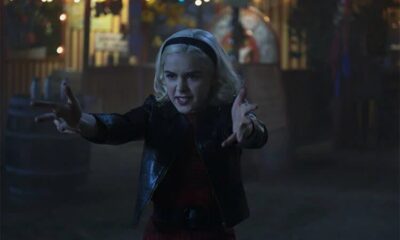